Pomegranite Online Presence Consultancy. / Informative  / From zero to hero: the power of boosting 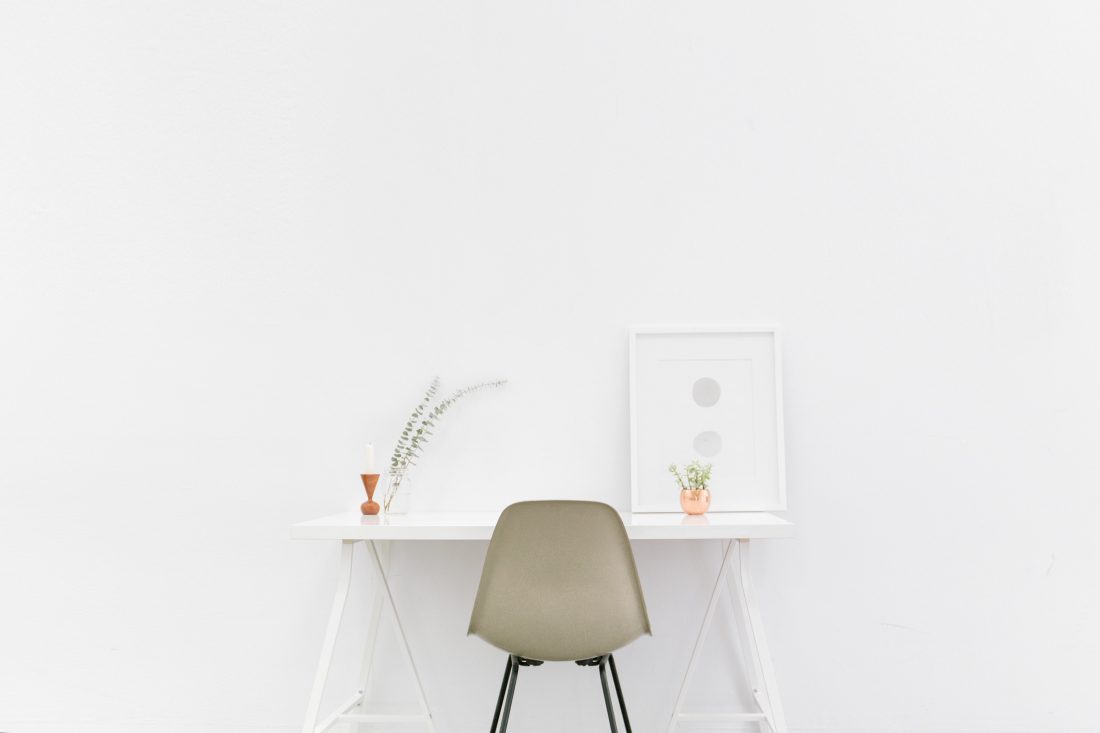 From zero to hero: the power of boosting

Establishing your brand’s social media presence takes a whole load of effort. By the time you figure out what you’re giving your audience and what you want them to give you, you can be pretty exhausted. So when it comes to considering a boosting budget, it can often seem like a task for another day. So to convince you how powerful social media tools can be we thought we’d share a recent Facebook success story.

At the end of August, we took on an amazing new client who wanted to launch two new Facebook pages to reflect the different services her business offers. This in itself is important to note, because if you’re sharing content aimed at different target markets on one page followers tend to become disinterested. So we launched two new pages and created specialised content for each.

We all know that when we see a Facebook business page with zero likes or limited activity we very often don’t even bother to click on any of the other tabs.  To grow your following you could ask your cousin, husband, neighbour and gran to like your page. But unless they’re going to become engaged customers you’re defeating the point of all the hard work you put in. So instead you boost.

It’s important to mention that numbers aren’t everything. Having 40 000 followers who aren’t interested in your business won’t generate you any income. So once you’ve carefully crafted your content, boosting helps you connect with the right people.

So what is boosting?

When you boost a Facebook page or post your content appears higher on News Feeds and on Instagram. This means that your social media platforms are likely to have more engagement. Without boosting your posts won’t be seen by all your followers, due to Facebook’s algorithm.

The best part is that YOU determine the audience. If you’re looking to target single men who  work in the public sector and live in Bloemfontein, whose hobbies are scrapbooking and motocross, you can. Or if you want all women in South Africa over 35 to see your post (budget depending) you can set those perimeters too.

If the “budget depending” bit made you nervous, don’t let it. Obviously, the bigger your boosting budget the more reach you’ll generate but big budgets shouldn’t deter you. Our amazing new client is proof of that. With a R200 monthly boosting budget, and a carefully crafted advert audience the Facebook page has gone from zero to over 1400 likes in less than two months. The advert was seen by a total of 14 876 people. Now if you compare that to printing 5000 A5 flyers for R2000, of which most will end up in the recycling bin, boosting is a far better option.