Mar 5, 2014 In Behind-the-scenes at Pomegranite

Why the internet was invented: Humans of New York

I use the internet every day. My appreciation of the world wide web is mostly from quite a hum-drum perspective. Every now and then, though, I come across something online so awesome that I feel like I need to stop, take a moment, and just be grateful that the internet was invented. And not just because my job wouldn’t exist without it.

Brandon lost his job trading bonds in Chicago. Without much of a plan in mind, he decided to move to New York and take portraits of strangers on the streets. His mom was chuffed. As you can imagine. But, so far, things have gone pretty well for Brandon. Humans of New York has nearly 4 million followers on social media, and has become a #1 NYT bestselling book.

Each day Brandon walks the streets of New York and takes portraits of the people he meets. The best part? He collects quotes and stories from these people, which he displays alongside their portraits. The blog provides people around the world with a snapshot of the lives of New Yorkers. The success of this project speaks for itself – people are fascinated by these glimpses into the lives of strangers. Myself included.

When I first came across HONY I spent hours scrolling through their Facebook posts. There is so much joy in the portraits and their accompanying stories – but there is also a pain and vulnerability to many of the portraits Brandon captures. It’s just a beautiful snapshot of humanity, really. Do yourself a favour – follow HONY on Facebook (if you don’t already). It’s quite astounding, the poignant moments Brandon captures and the insights he comes away with after just a few moments of conversation.

One of my favourite portraits is of a man in a beanie, looking away from the camera. He leans against a wall with a skateboard in his hand.

“I told her that if she wanted to start over, to meet me where we first kissed,” his caption says. “She was supposed to be here 15 minutes ago.”

And that is all you get. That tiny window into a moment in this man’s life. A man who lives a million miles away. A man you will never meet. But for that moment, as you read those two sentences and look at his portrait which tells its own story, you are connected to him because, on some level, you identify with him. You know what he is feeling. And that, right there, is the beauty of the internet. Of social media. That it allows you to do that.

HONY makes me think. If someone came up to me on the street and took a photo of me right now, and left with one caption, what would it be?

What would yours be? 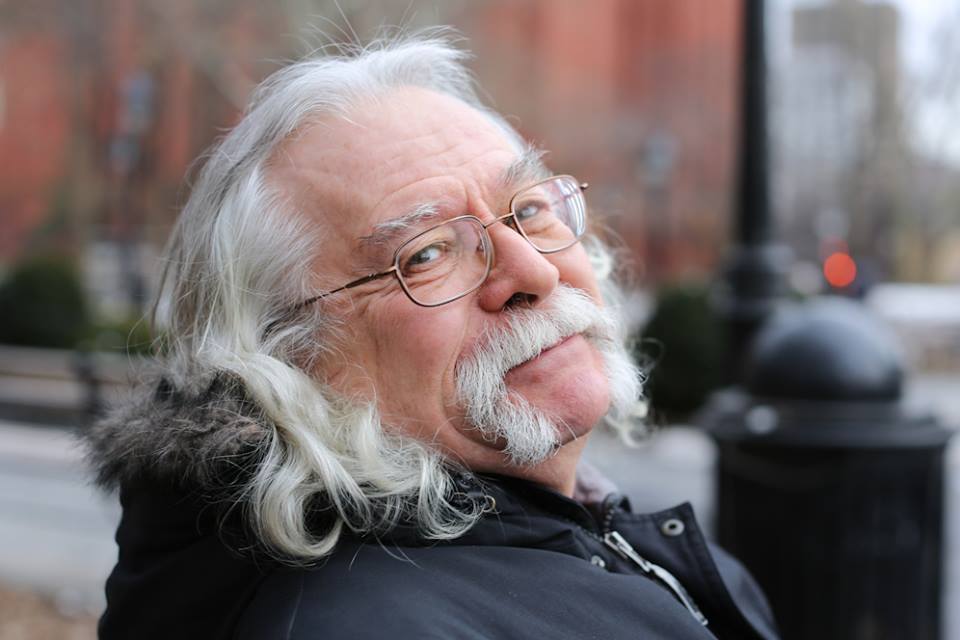 “I’m not too emotional of a guy. People say I have a good heart, but they’re wrong. I have principles. The heart is a fickle thing. There’s no way I can love everybody. So I’m not even going to try. But I can respect everyone whether I love them or not. And that I try to do.” 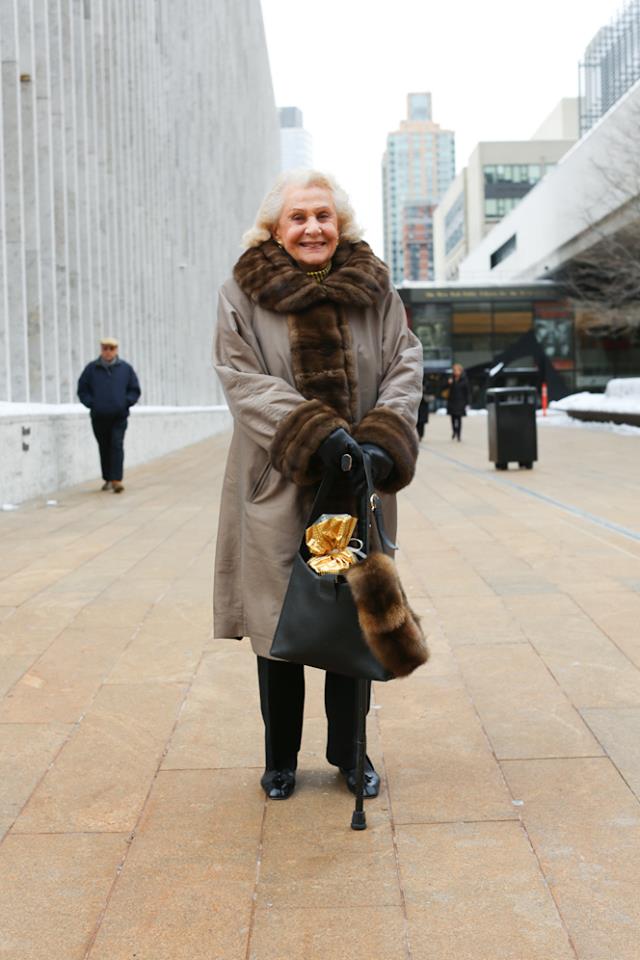 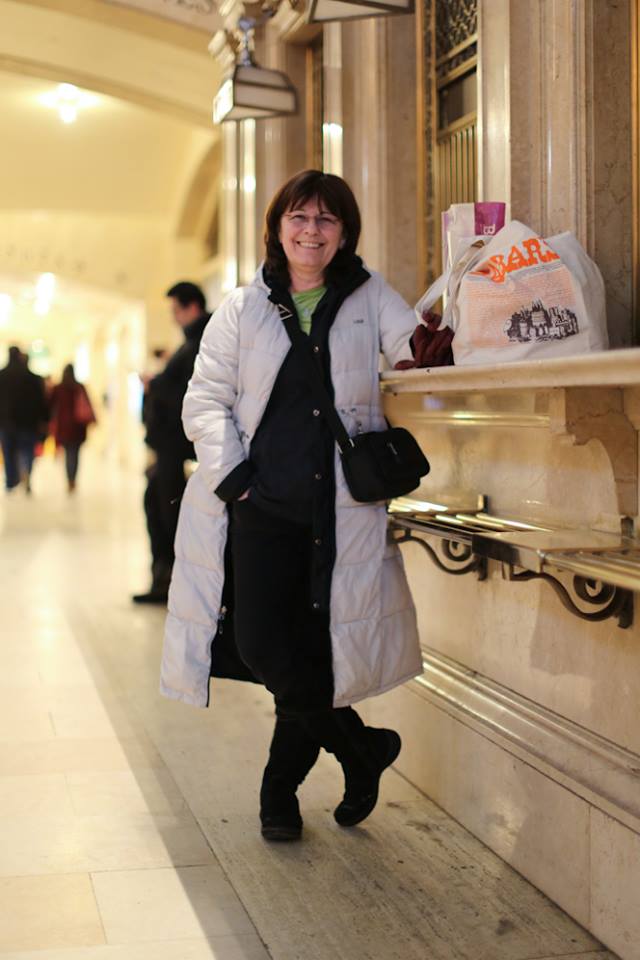 “What’s your greatest struggle right now?”
“Struggle? What does that mean?”
“Challenge.”
“Ah! Being a good grandmother.”
“What’s the toughest part about being a good grandmother?”
“Oh, I don’t know if I can answer in English. Let me see.. Be Present. Listen. Be Loveful. Did I say that right? Loveful?” 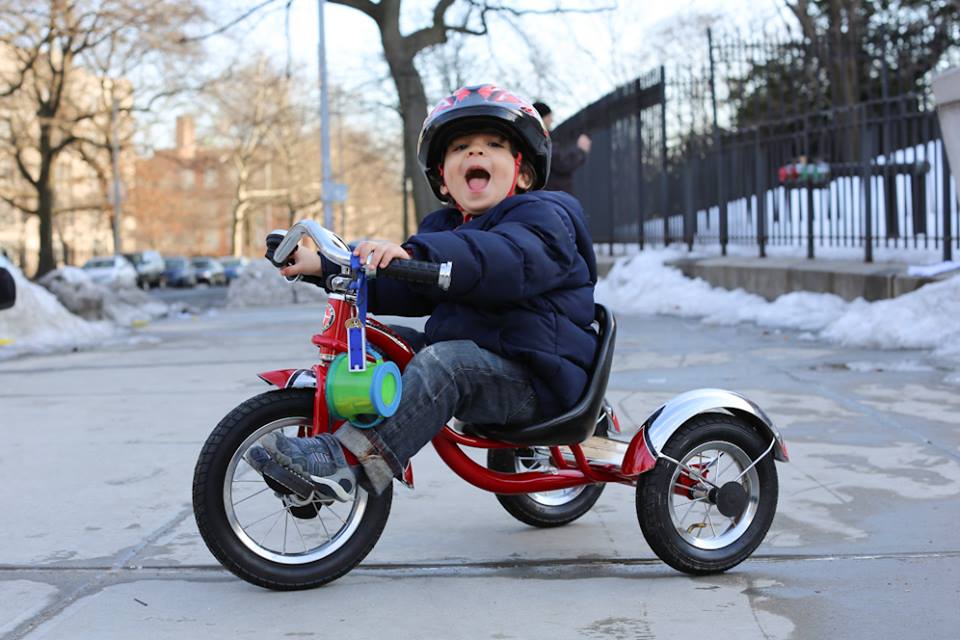 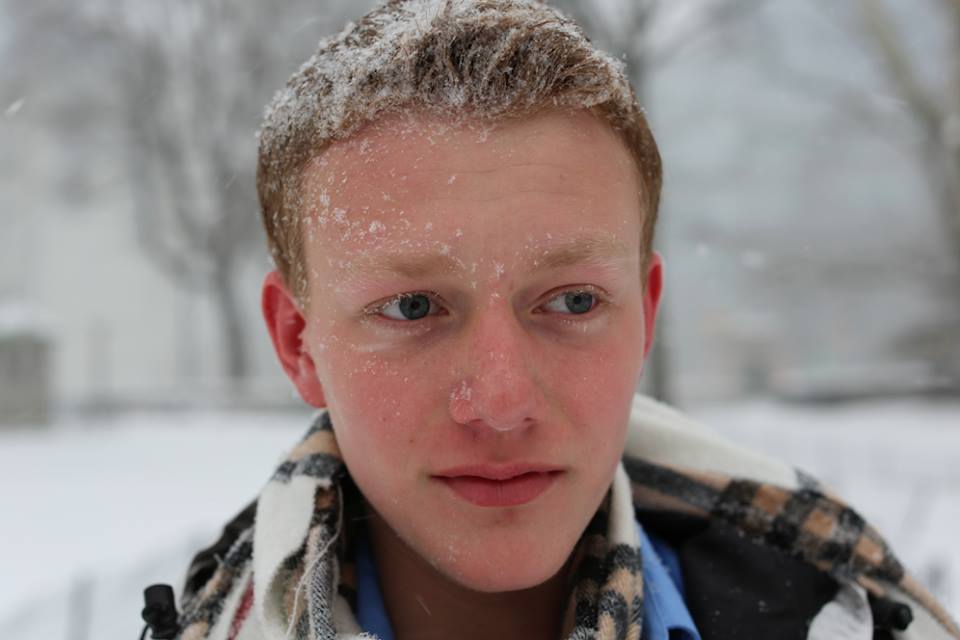 Generally, by the time we work with small businesses, they’ve survived early development, have a strong sense of who they are, and are ready take their marketing and branding seriously. This is never more true than with small businesses in the fashion industry. But how is working with these types of clients different to others? Here are five tips that worked for us with local fashion businesses, Soul Society and White Rabbit Days.

Before we get cracking, here’s some White Rabbit Days fabulousness:

While these clients have lived their brand since they were brave enough to go out on their own, they generally haven’t been asked to articulate it formally, so discussing business plans and marketing strategy is often a first foray into outlining strategy. Our workshops have proved valuable in these situations by giving the client clarity and strategy to build on, and by giving us insight into the business.

It’s only by really listening that you can get a sense of what makes the business different. And, in the end, that’s the story you need to tell.

2. Figure out what they need from you

Don’t try to reinvent the wheel. Rather figure out why they came to you. For instance, Soul Society already had a great website and really strong branding. What they needed from us was help telling their story, which is exactly what we did for them.

Find out what makes the brand you’re working with special and communicate that. For instance, Helen, the designer behind White Rabbit has a really animated way of speaking – making up words and cracking jokes all the time – and we used that sensibility across the copy in the website. For example, the name White Rabbit Days comes from the way Helen used to explore a new city with friends on her travels.

You pick a direction, choose a road, a door, jump on a bus; follow the white rabbit (in a non-druggie way) and see where it takes you, what treasures you find, who you meet and where you end up.

Small businesses have particular pressures. Often the person you’re liaising with is also responsible for many other things like manufacturing, distribution and accounts. They’re juggling problems and opportunities all the time and this means that you might not have direct access all the time. Once you can arrange it, however, you can make decisions with the client very quickly.

Cash flow is another things that can be difficult for small businesses. Being flexible is crucial to being able to have a good working relationship.

You never know where these businesses are going and who they’re connected to. Every big business was once small – stay in touch and who knows where they might take you!

Select a brand to go to their Facebook page: 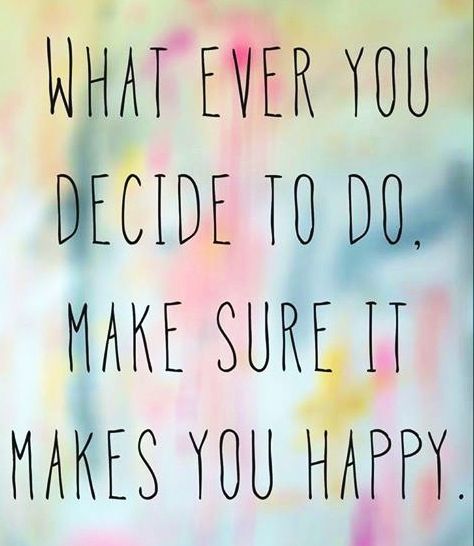 What makes you happy? Do more of that.

It’s quite surreal to get to a point when you no longer get the Sunday blues. No dreaded Carte Blanche music to round off your weekend with that all-too-familiar leaden feeling in your stomach. I find that I don’t mind going to work on a Monday at all. In fact, I actually quite enjoy it – particularly when we’re working on projects that mean a lot to me.

I know you might be harbouring some feelings of resentment towards me right now, so let me distract you by telling you about one of my favourite projects to date: a website for my old primary school, St Katharine’s School, in Joburg.

St Katharine’s wanted a new look and feel for their online presence, and, being an old girl, I felt like I was in a good position to translate the unique ethos and atmosphere of this amazing little school (no bias, obviously) into an online space.

I loved putting the website together, crafting the content, learning things about the history of the school that I’d never heard before (for example: during the 60s, the headmistress’s favourite form of punishment was to have the offender sit under her desk in her office for a given time), and generally creating something beautiful for a place that is very special to me.

What made it even better was the positive feedback that we got from the school, parents and old girls. A happy client is a wonderful thing.

So ja. I like this whole liking what you do thing. It’s working for me.

Rise and Vine! Get the low-down on this micro video app

Over on our Facebook page, we recently launched Vine Vednesdays (Wine Wednesdays are still alive and well, remain calm). Named after a ‘Vignette’, a short impressionistic scene, this mobile app enables its users to create and post short looping video clips.

The limitations of time (7 seconds) and editing (the camera records only while the screen is being touched) has forced users to become increasingly creative and to plan their precious moments. The result? Some really original entertainment.

In terms of watching Vines, the brevity of the looping clip makes the app mesmerising.

What people are doing with it

1.Capturing moments: watch cute kittens getting tickled or the view from  parasailing over turquoise waters.

3. Dorseying: founder, Jack Dorsey loves to take a selfie (usually half a selfie actually) with a scene, landmark or moment going on behind him. Dorseying has inspired many an entertaining parody.

For a taste of what’s out there, check out Vine’s Twitter account or just keep an eye on our Facebook feed for the best of the best every Vednesday.