Pomegranite Online Presence Consultancy. / Behind-the-scenes at Pomegranite  / Why is it so hard to give yourself permission to rest? 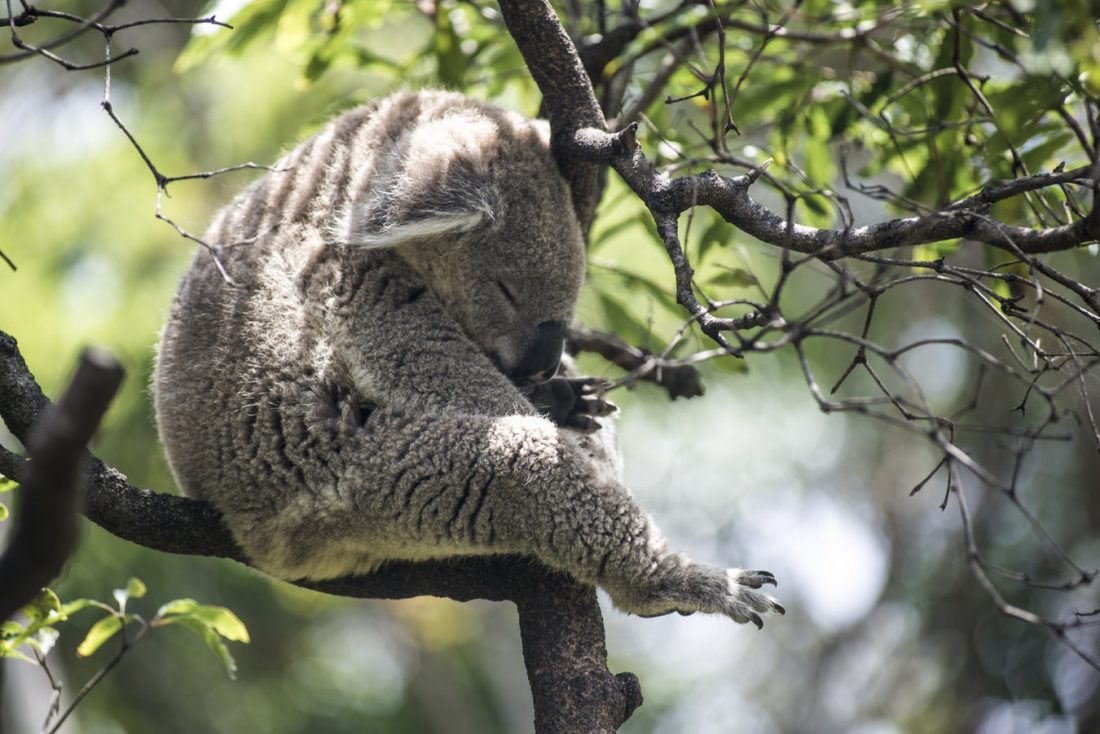 Why is it so hard to give yourself permission to rest?

I think we’ve all been brainwashed when it comes to our approach to working. Well, I certainly have.

In every job I’ve worked, there’s been an attitude of go-go-go, get the work done, and if you have time left over, get some more done. Don’t slack off, because that raises questions about your level of commitment, your dedication as an employee. If you’re a conscientious person – as all my school reports told me I was – then you’re probably particularly susceptible to this kind of thinking.

Starting my own business has challenged so much of my thinking when it comes to work. And lately, this issue has been top of the list.

Without boring you with the details, just over a month ago I had reconstructive ankle surgery – quite a serious op. And, as an added bonus, I was readmitted to hospital not long after I was discharged because I had pneumonia. Poor body.

After a week and a half, I was starting to go a bit crazy lying in bed all day, so I started working again, and it was so wonderful to feel productive! My aim was to do half days in the beginning, but once I opened the floodgates, that became very hard to stick to, and it’s essentially been flat-out for the last few weeks.

Last week I wasn’t feeling super. I couldn’t explain exactly what was wrong. I wasn’t sick-sick. I was just… exhausted. I decided I needed to give myself a bit of a break. And, right on cue, my mind went:

You’re not really sick. Aren’t you being a bit dramatic?

There’s so much work to do. Taking the afternoon off would actually be more stressful.

Everyone else on your team is working hard.

You took a week and a half off just the other day.

This week is too busy. Maybe next week.

This is when it’s particularly helpful to have a business partner – especially one who is rational and pragmatic and says things like:

“You are the only one who can give yourself permission to rest.”

“The emails won’t stop – you just have to carve out the time for yourself.”

And she’s absolutely right. Putting this into practice is something she is good at, and has worked at, because it is a mind shift. Forcing yourself to take some time to look after your wellbeing when things are manic is surprisingly hard.

Rationally, I understand that giving yourself this time is actually better for the business. Because it means that you’re not going to crash and burn at a later stage, which could mean even more time off. It also means that you’ll probably be more productive when you’re back at work. But this attitude of “you’re not that sick, you can carry on,” is so deeply ingrained that it’s difficult to shut those thoughts down.

It’s something I’m working on.

Last Friday I called it a day at 2:30 and put myself to bed. After which I only sent a few emails. Baby steps.

This Friday, after a doozy of a week, I’m going to do better. I’m leaving at 3 for a surprise weekend getaway and I am going to disconnect my mails from my phone. Watch me.