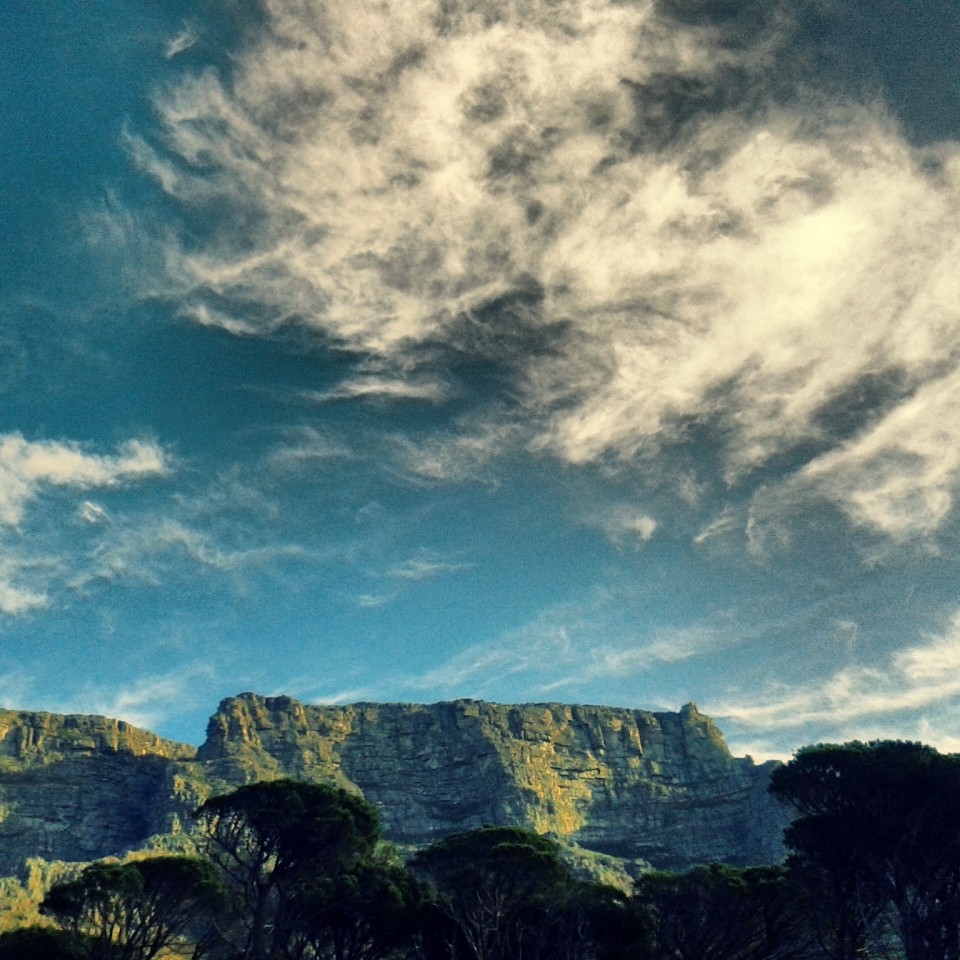 May 8, 2014 In Behind-the-scenes at Pomegranite, Just for laughs 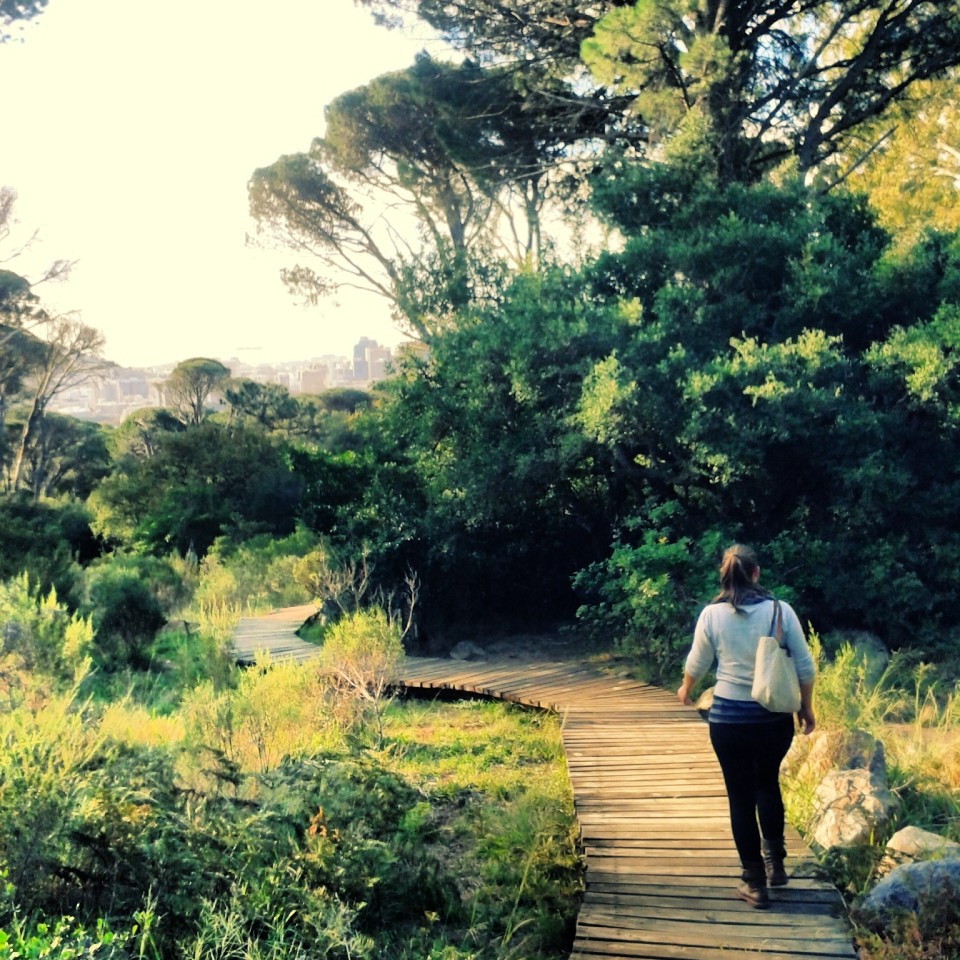 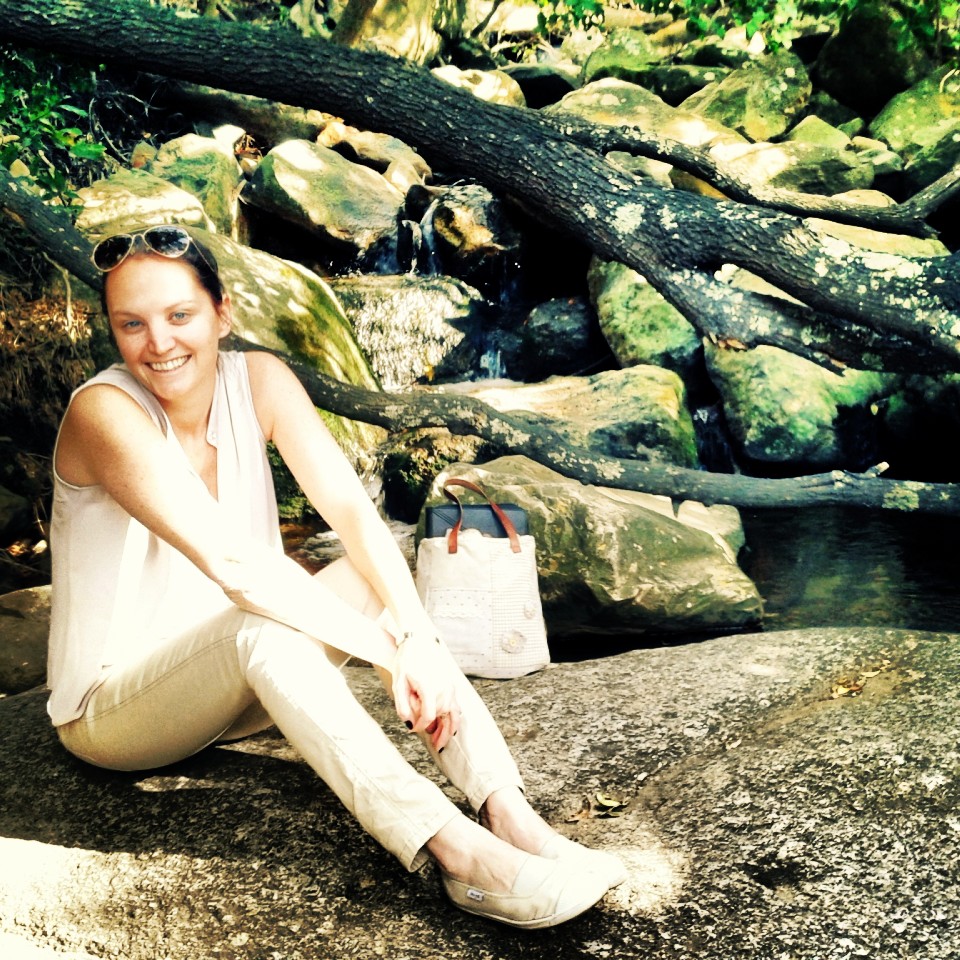 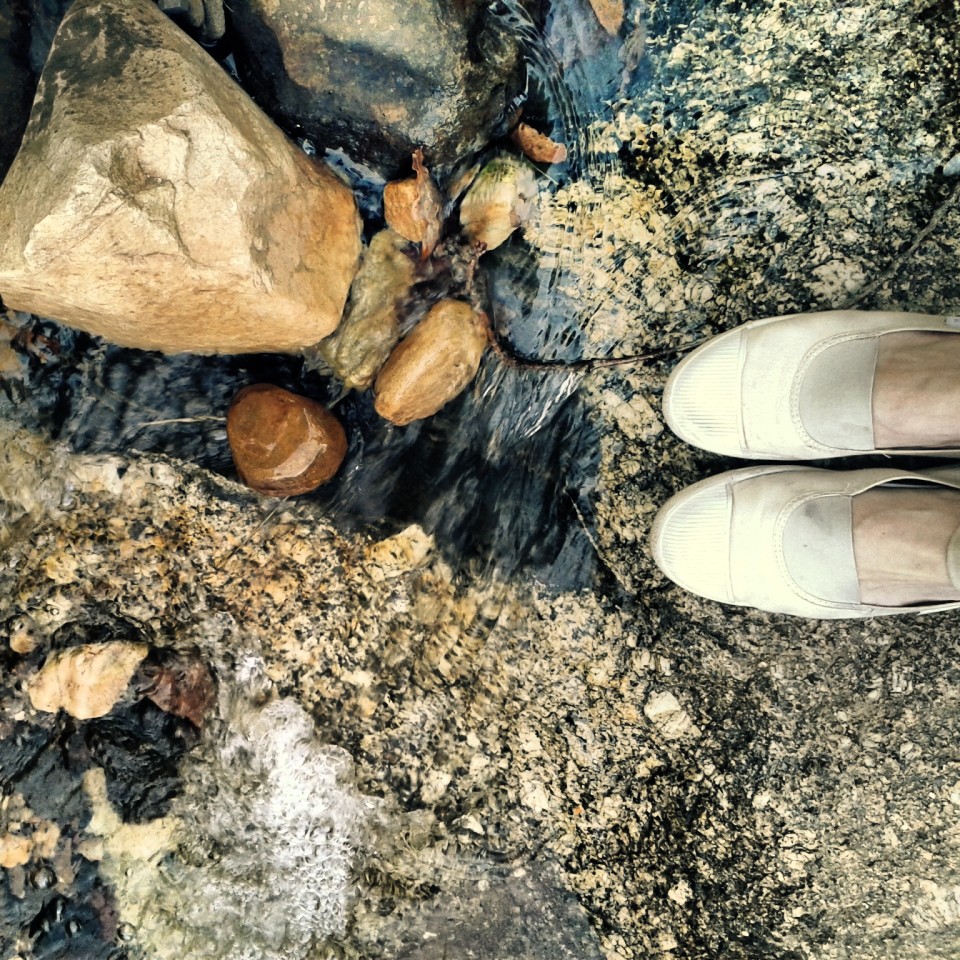 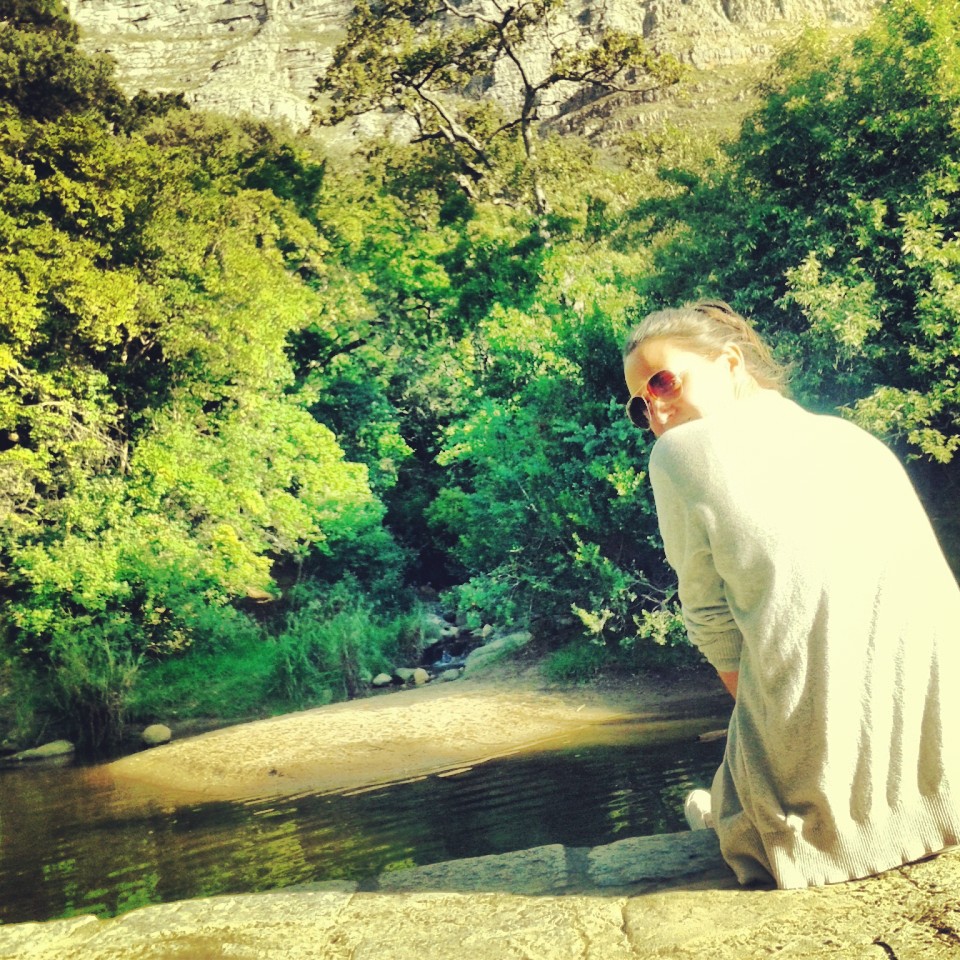 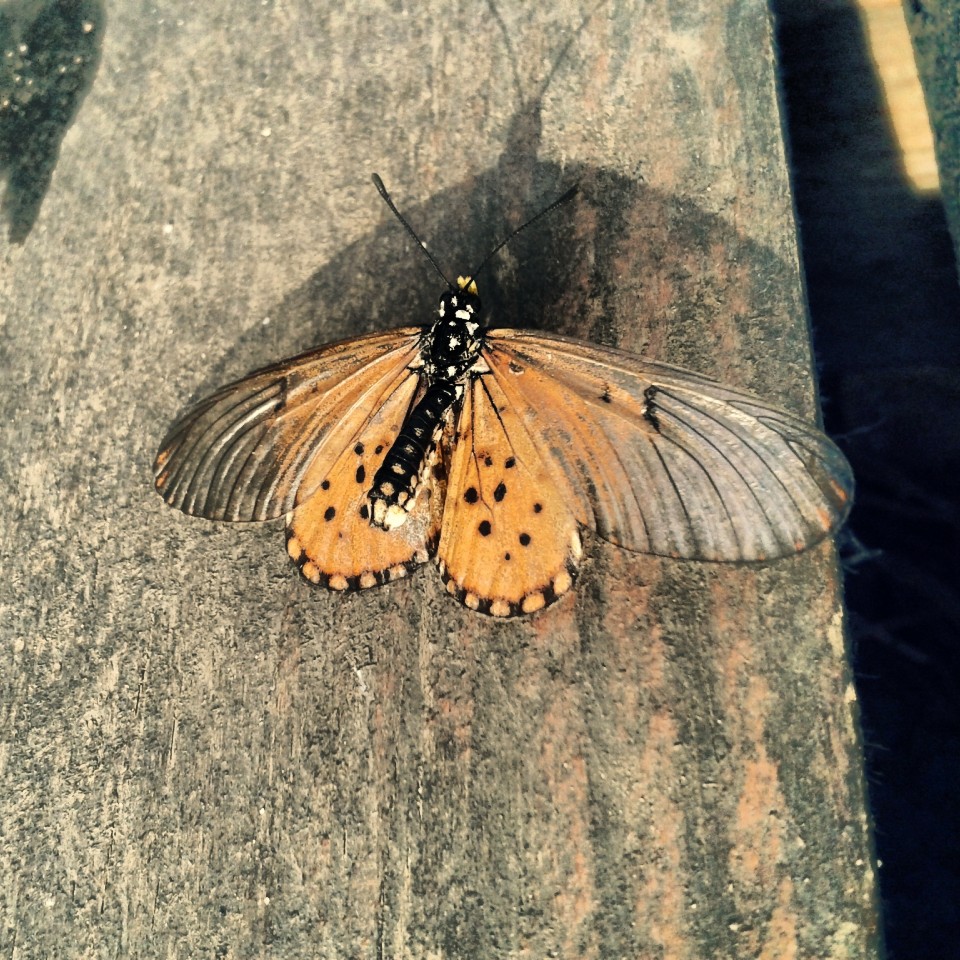