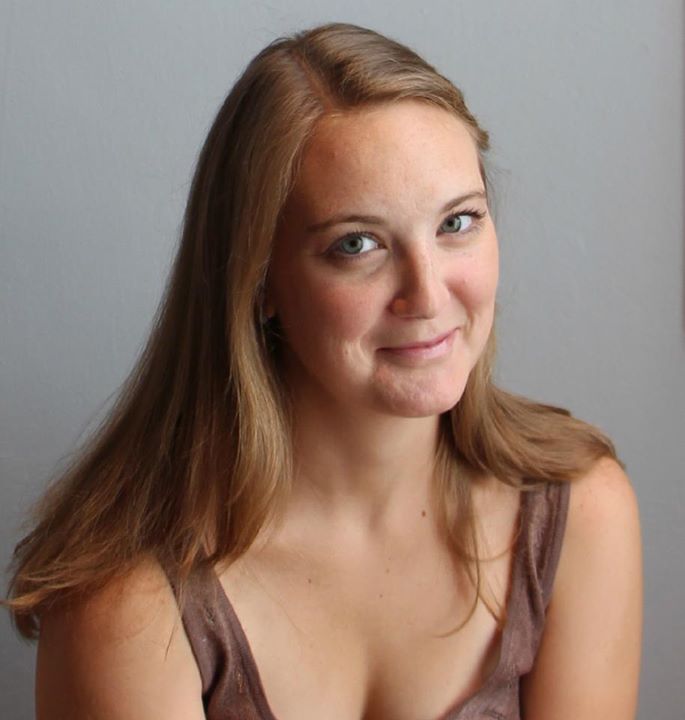 Every Friday we give you a behind-the-scenes peak into life at Pomegranite. So today I thought I’d help you get to know Liz a bit more by asking her some really hard interestingly thought-provoking questions.

1. What did you want to be when you grew up?

I think it was a toss-up between a vet and an astronaut.

2. What’s your favourite thing about living and working in Cape Town?

Definitely the fact that it’s a walkable city. Growing up in the ‘burbs in Durban, where the city centre was pretty much off-limits apart from driving through on the way to the beach, I had a very glamorous idea of city life. I was determined to live in a New York apartment with a red door. I still might but Cape Town has shaped that idea of city life in a new way and I love it here.

3. If your life was a movie, which actress would play you?

Yoh, that’s a hard one. In high school I used to get told I look a bit like Kate Hudson. That was incredibly awkward, what are supposed to do with that? I quite like Jennifer-Katniss-Aberdeen-what’s-her-face.

4. If your life was a book, what would the title be?

The great adventure of a little girl with a lion heart.

5. If you could have a super power, what would it be and why?

Flying, obviously! Also, telekinesis to hold my book and turn the pages so my arms don’t have to venture out from under my duvet. And some way to secretly help people to let go of whatever heaviness they’re carrying.

Mannenburg by Abdullah Ibrahim – classic South African jazz – because I work best when I feel it, there’s not much that’s regimental about my day.

7. What’s the best piece of life advice anyone has ever given you?

Whatever you do, do it well. It doesn’t matter what it is – you never lose a skill.

8. Having worked with me for five months now, what is one thing that you think people should know about me but don’t?

You aren’t afraid to drive a hard bargain but run squealing from numbers on a spreadsheet.

(Aside: This is true. Spreadsheets were put on this earth to END me. Luckily, Liz LOVES them. Hey Liz?)

9. You walk into a bar right now and order a drink. What is it?

10. What advice would you give someone thinking about starting their own business?

Do it out of excitement and passion, not out of fear or because you don’t know what else to do. If, sometimes, it doesn’t feel like work, you’re on the right track. Keep your ears open and read about everything you can about your industry. Also, it’s ok to make it up as you go along. Everyone else is. 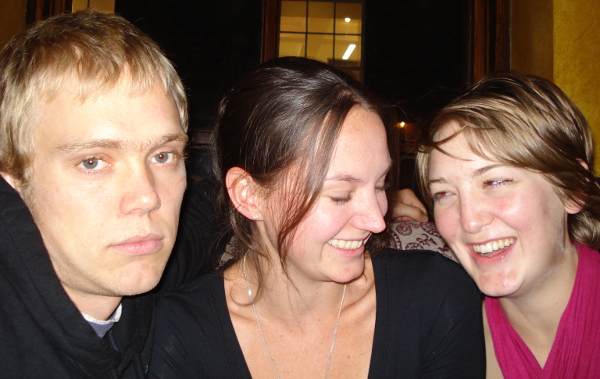 Liz and I go way back. This is back in 2008 when we lived in Ireland for a while. That’s Harry. I sometimes wonder if this is how people feel when they hang out with us.