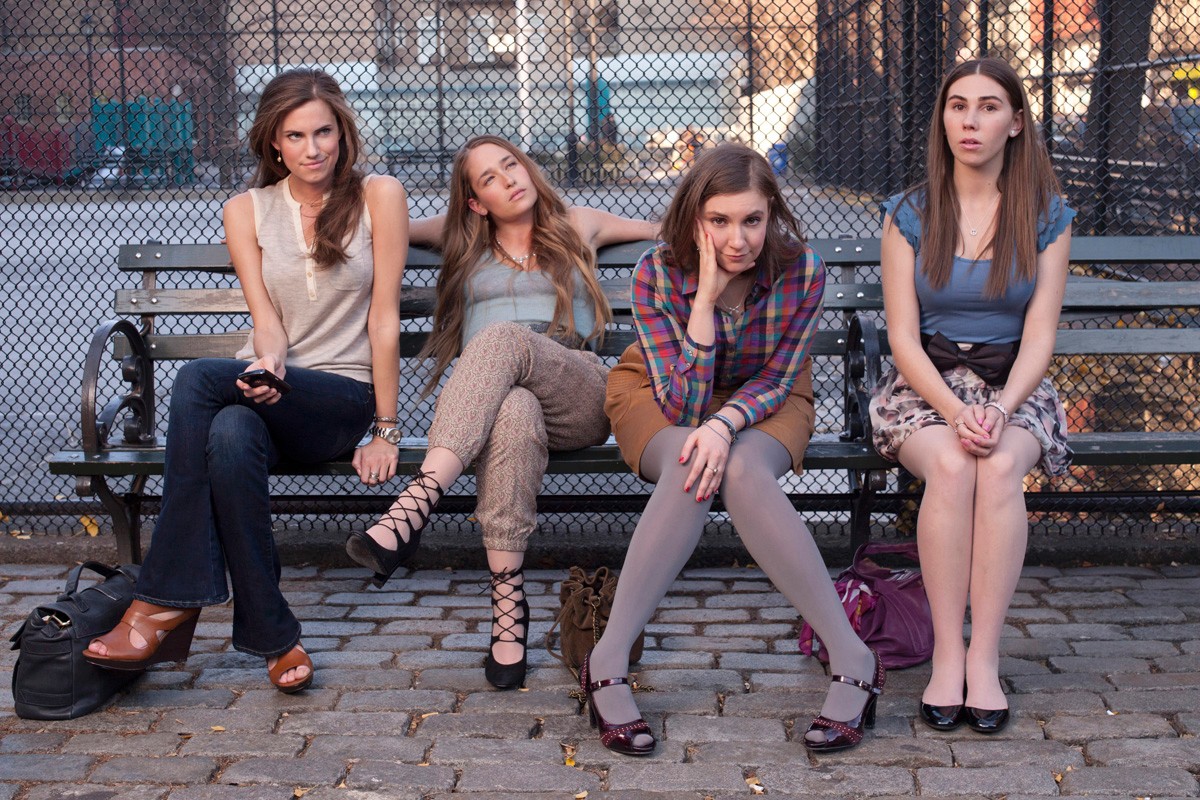 ‘GIRLS’ talks to its viewers in their language

Love it or hate it, GIRLS is back and they’ve developed a great online presence ahead of the launch of their third season, which aired on Sunday night. I’m an unabashed GIRLS fan, so move on over if you don’t smile with fondness at these ladies (I’m a lady, you’re a lady, she’s a lady, we’re the ladies.) 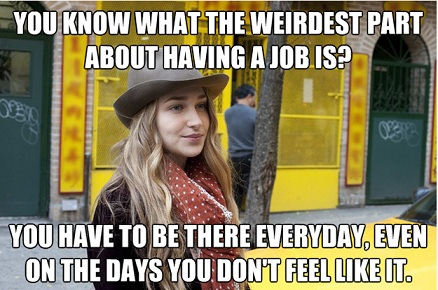 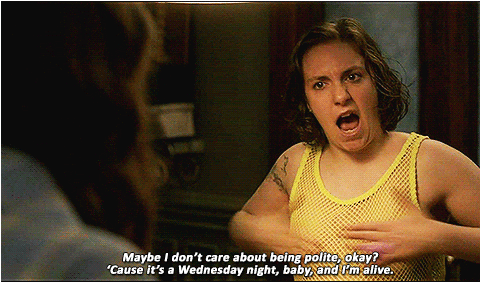 The show hasn’t gone without criticism – indeed the above images show a group of well-off twenty-somethings staring at their navels – but if you happen to be a twenty-something ‘girl’, it reflects your messy existence better than anything else out there. It’s refreshing to laugh at your own ridiculous naivety and self involvement through this group of undeniably hilarious characters.

The show’s target audience is of a similar age and that market is online. All the time. “For us, this is an increasingly challenging demographic to reach with traditional means,” Sabrina Caluori, HBO’s vice-president of social media and marketing, told Mashable. In the lead-up to the release of season 3, HBO has made some great marketing choices, reaching viewers through a range of current platforms.

Because the show is so quotable, an early mark online was the ‘GIRLS’ Tumblr page (previously WhatShouldWeCallGirls), which posts a bunch of GIFs, memes and fan-art, allowing fans the satisfaction of in-jokes and reliving moments from the show. Their Facebook page has run a fun campaign giving character portraits through emojis (Shoshana’s signature mode of communication) accompanied by translations. Over on Twitter, it’s a family affair with cast and crew members live-tweeting during the show, and answering fans’ questions after the show, starting with episode three using #GirlsFYI. These strategies have been adapted for emerging platforms such as Instagram, Vine and even Snapchat, as well as the usual social suspects like  Facebook, Twitter, and Pinterest. The biggest move so far has been the release of the double-episode season premier on Youtube just 12 hours after its release on HBO.

While the show may not speak to everyone, GIRLS is doing a great job of using online platforms to reach its audience. 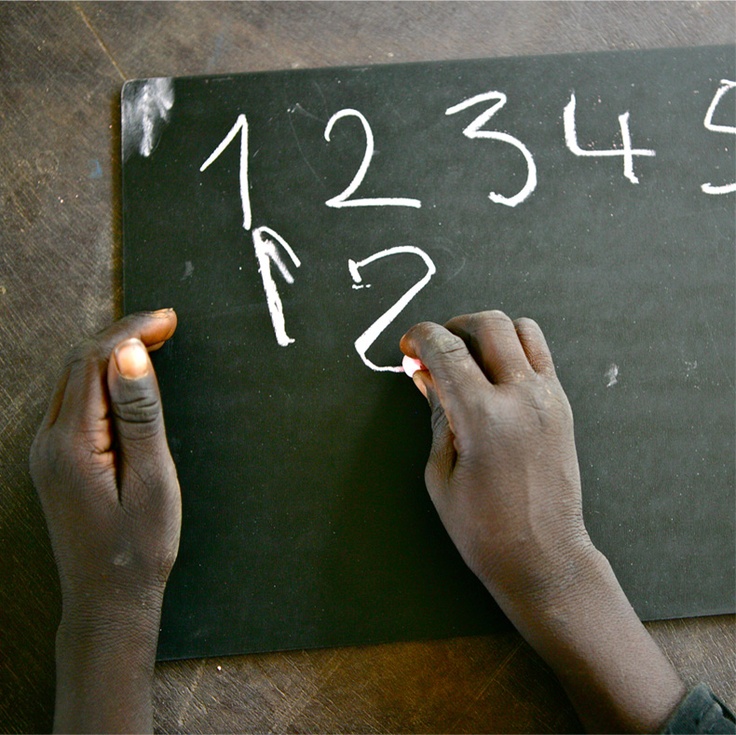 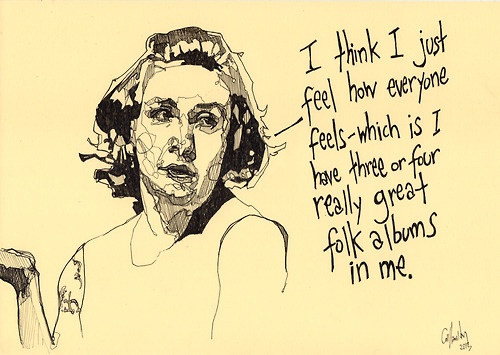 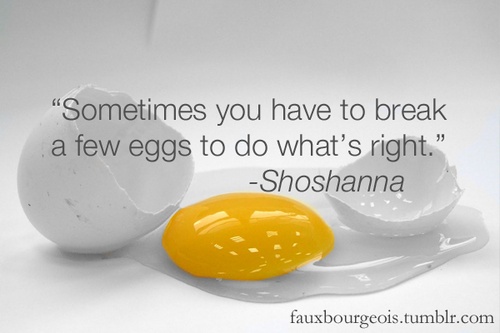