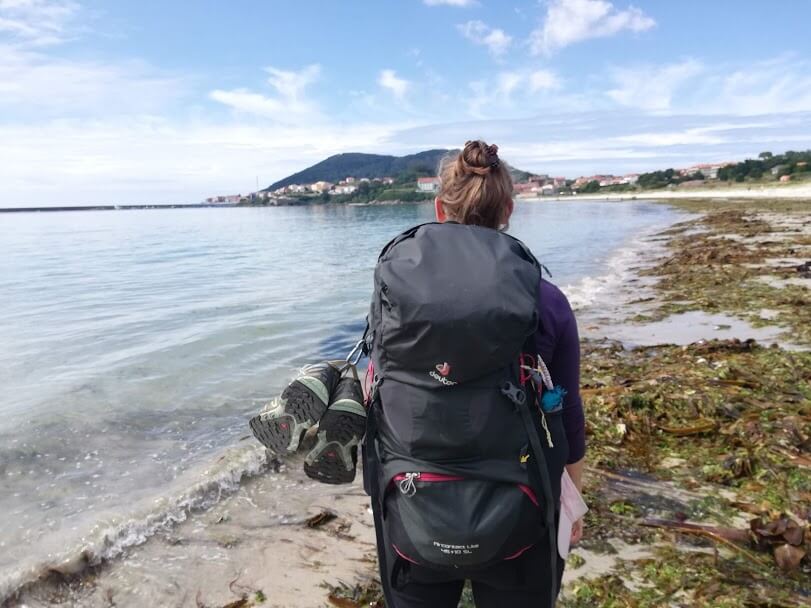 During my three-month sabbatical, I walked the French Way, one of the routes of the Camino de Santiago, a 600-year old Christian pilgrimage to Santiago de Compostela built on an older Pagan pilgrimage to what the Romans believed was the end of the world. It was one of the best things I have ever done for myself and I am so grateful to the amazing Pomegranite team that allowed me to take the time to do it.

It’s impossible to capture my journey in words so I’ll try to answer the most common question I’m asked, then move on to some simple facts, and finally share some images. END_OF_DOCUMENT_TOKEN_TO_BE_REPLACED 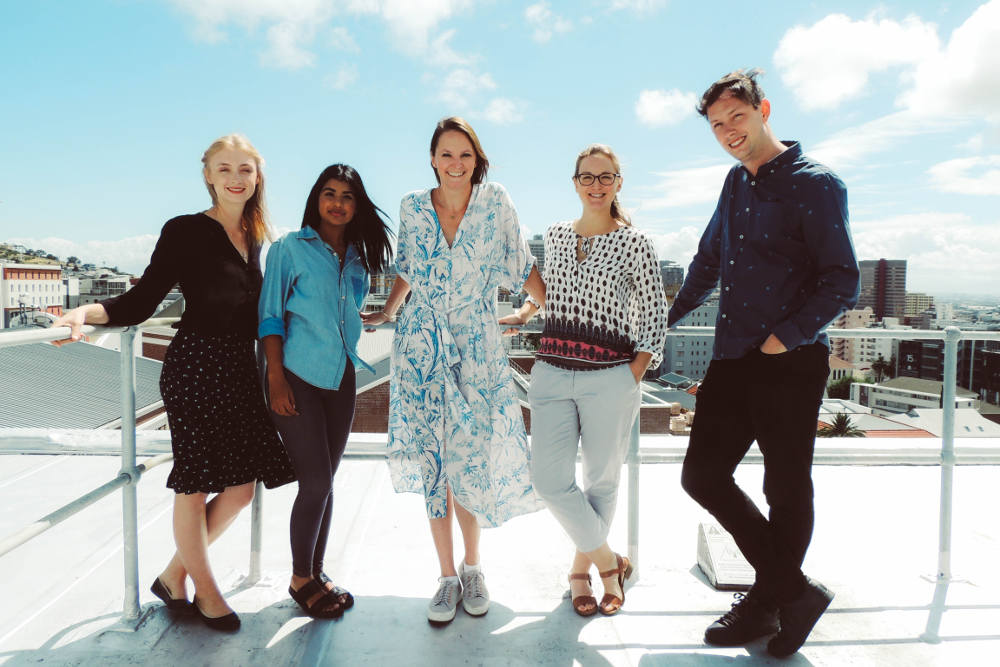 While everyone starts to filter into offices after the holidays and the trickle in our inboxes becomes a lot less of a trickle, we thought we’d ease ourselves into the first blog post of the year with something simple.

The team were asked two questions:

END_OF_DOCUMENT_TOKEN_TO_BE_REPLACED

We hope you had a wonderful break and that you’re getting into the swing of things. Those first few days without an afternoon beer and nap can be tough.

Because no one feels like writing (or reading?) a lengthy, technical post so early on in the year, we thought we’d ask each pomegranite the following two questions:

1) Describe your holiday in one gif.

2) What are you most looking forward to (work-wise) in 2018? END_OF_DOCUMENT_TOKEN_TO_BE_REPLACED 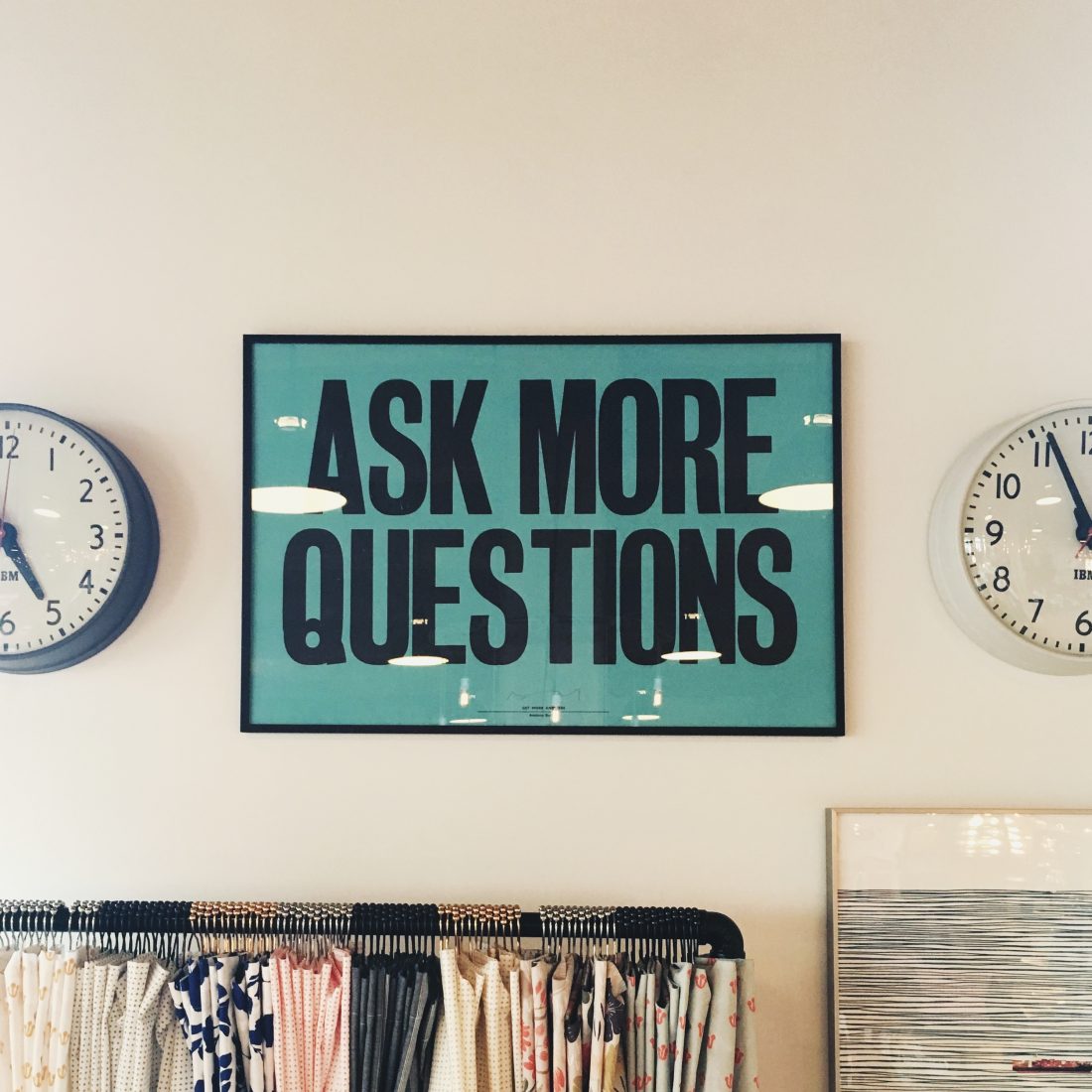 Fostering a culture of continuous learning

We’re part of a world that continuously pushes us to become better at what we do. But to do that we need to upskill ourselves. For many of us, taking time at the office to learn something new sounds like a scenario you would only encounter if you worked in Silicon Valley. But that’s simply not true.

END_OF_DOCUMENT_TOKEN_TO_BE_REPLACED 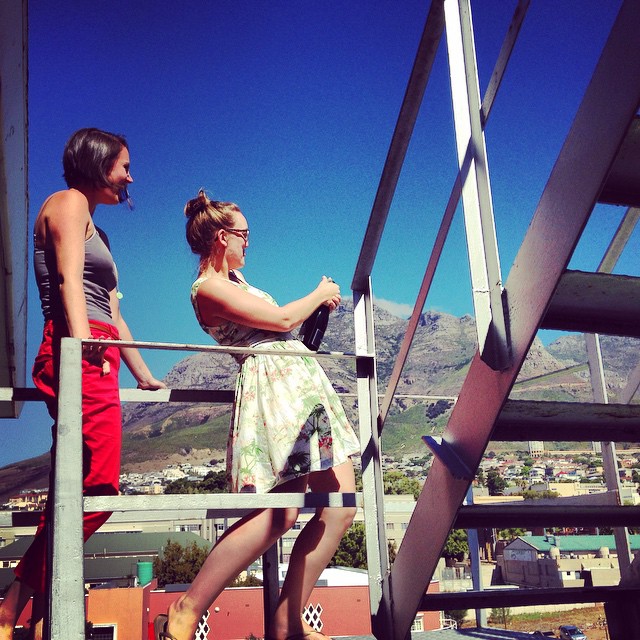 Mar 11, 2015 In Articles, Behind-the-scenes at Pomegranite

Why do I love running workshops? Apart from the snacks (obviously), I really enjoy helping people craft their voice online – whether it’s through helping them go back to the core and articulate their brand or teaching them the skills to use social media platforms effectively.

Never before have brands needed to be so personable. To stand out in the virtual cocktail party of social media, individuals and businesses need not only to be competent at using social platforms, but also something far more alluring: themselves. It’s easy to be safe, to hide behind generic advertising speak, but when brands go for it online and show some character, it’s magic.

We work with small and medium-sized businesses – people who started with a great idea and have thrown themselves in and grown it into a viable business. Often, it’s only when they come up for air to consider marketing elements like a website or social media that these businesses realise how important it is to be able to articulate clearly who they are, what makes them different, and how they’re going to communicate that personality. Clients often want to have a brand workshop before we build their website or run their social media for them.

Our social media training caters to everyone, from wary individuals to corporate teams. What I’ve learned is that everyone gets a kick out of becoming comfortable with a new way of expressing themselves. Some of our clients are individuals wanting to develop their voice online in order to make their mark in an industry; some are businesses wanting to use their team (who better?) to represent their brand. -One thing is clear across the board: a strong voice online is valuable currency.

If you’d like to chat to us about booking an affordable workshop, just pop us a line – we’d be happy to see what we can do for you. 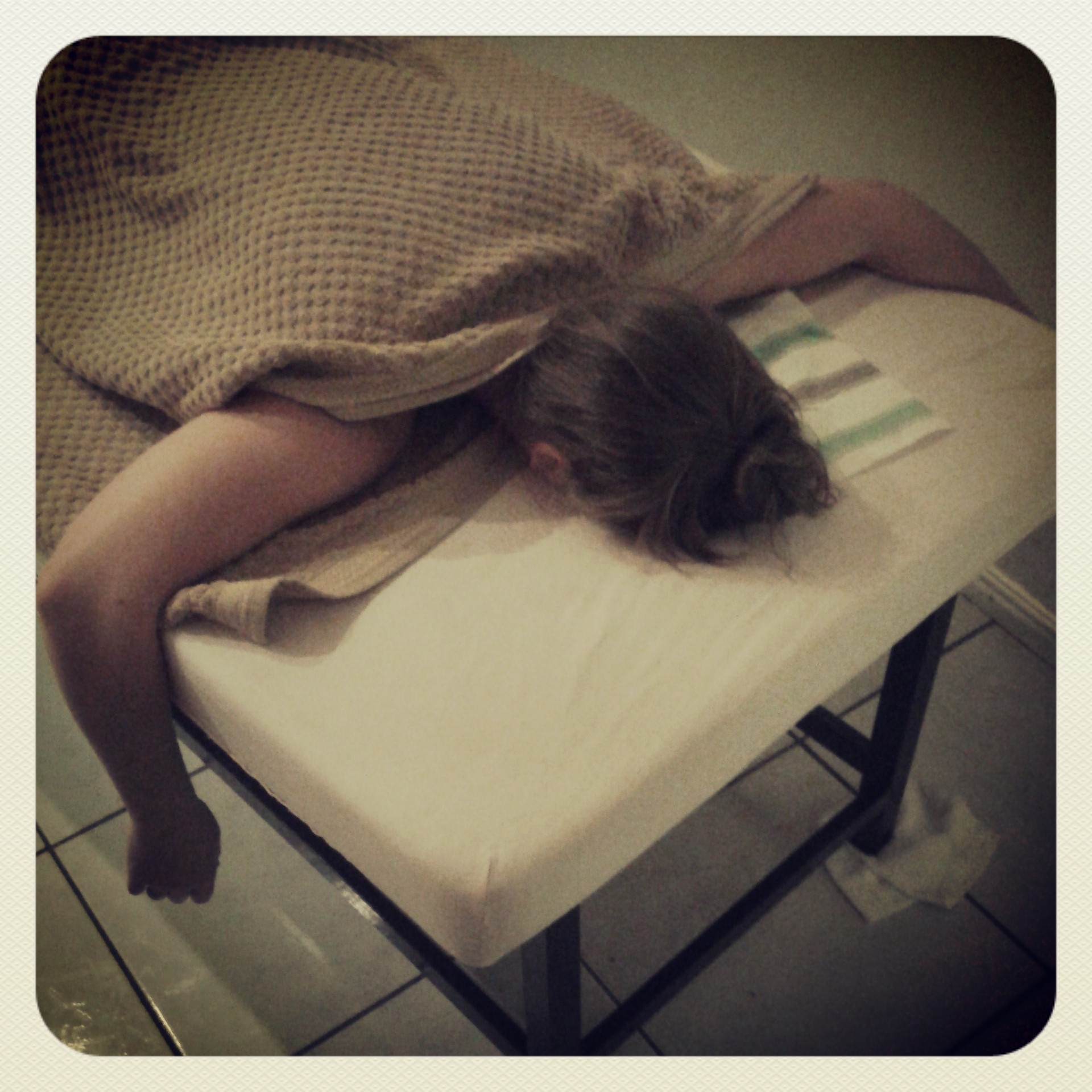 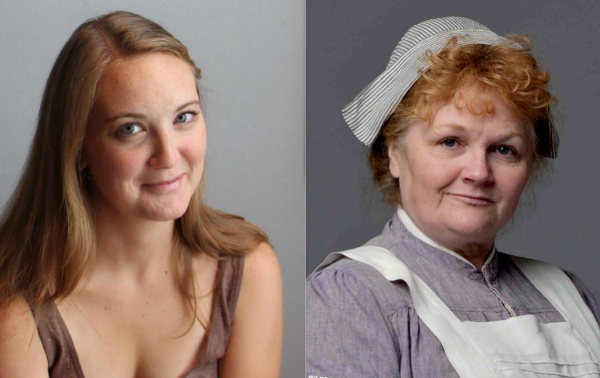 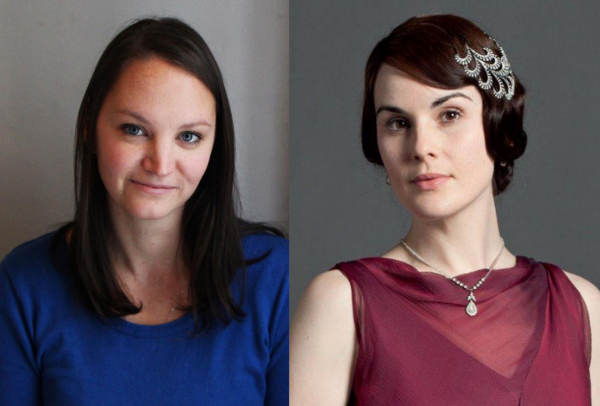