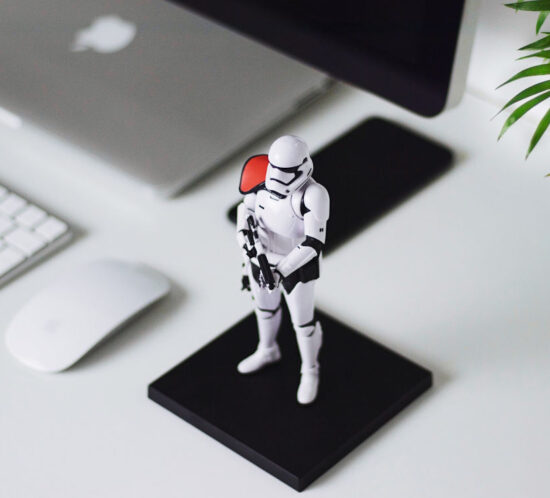 Online security is something everyone has to pay attention to – more and more, these days. We take it very seriously at Pomegranite, from big things like ensuring all our websites have strong security, to little questions like: how do you safely share website passwords with clients?

END_OF_DOCUMENT_TOKEN_TO_BE_REPLACED 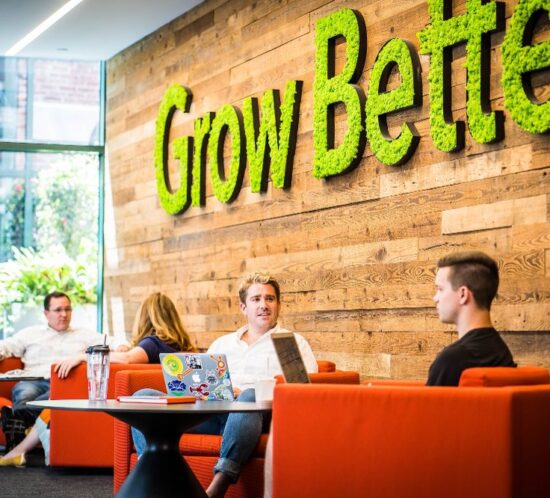 Let’s talk about HubSpot’s business model, what they’ve done right and what kinds of things any digital marketer can take away from it.

What HubSpot actually sells is a marketing automation tool but the reason they became so successful is because they didn’t just stop there. We all know that if you want to sell something to someone, you have to make sure you’re living that potential reality for the customer to see. For example, I can’t think of a single makeup store I’ve been to where the employees didn’t have a full face of makeup on (I can almost guarantee it’s in their dress code), and even when I worked in retail at Reebok we had to be fully dressed in branded clothing, like a living mannequin to show off the stock.

END_OF_DOCUMENT_TOKEN_TO_BE_REPLACED 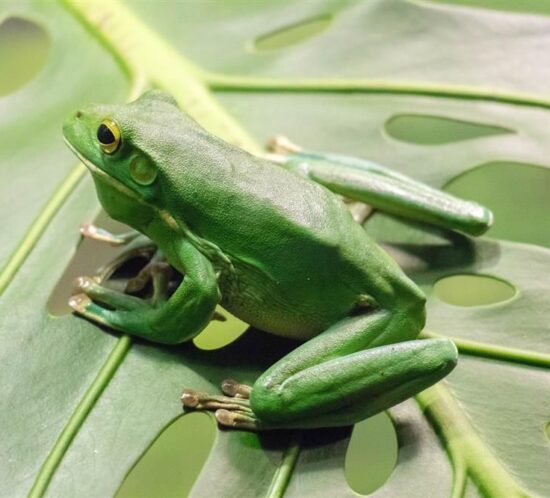 How to prioritise tasks

Tasks at work are flying in like 747s at a busy airport and you’ve got to shuffle things to ensure your deliverables are ready for takeoff – but in what order? The skill of prioritising tasks is like the air traffic controller in your brain that keeps your work on schedule. It requires seeing the bigger picture as well as the finer details to avoid missing opportunities while sticking to deadlines. END_OF_DOCUMENT_TOKEN_TO_BE_REPLACED 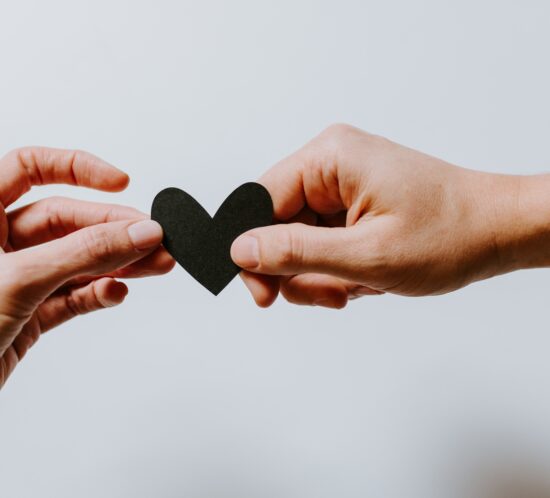 Making social media algorithms work for you in 2021

These are a few questions that have come up in conversations I’ve had with influencer and digital marketer friends. I figured that doing my skills share on social media algorithms was a good way to answer these questions, out of both personal and professional interest. I find social media quite captivating, especially the way it has grown to become such a big part of our existence as people. It’s also quite exciting (and somewhat scary) that social media algorithms, though supposedly guided by our own behaviour and interests, are seemingly designed to know more about what we want than we know ourselves.

END_OF_DOCUMENT_TOKEN_TO_BE_REPLACED 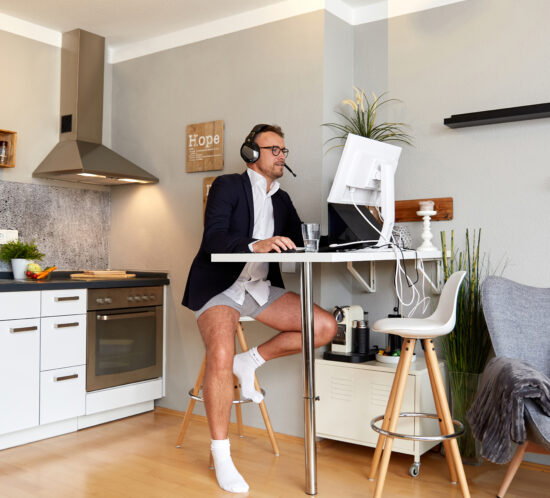 How digital trends are evolving in 2021

With the pandemic in the air, the start to a new year has felt far from a fresh start, and it can be difficult to feel excited about the future. In many ways, diving into this topic of digital innovation sparked feelings of inspiration, excitement and motivation for me, as it reinforced the wealth of opportunity within this industry and the challenge of keeping up with trends that I love so much.

END_OF_DOCUMENT_TOKEN_TO_BE_REPLACED 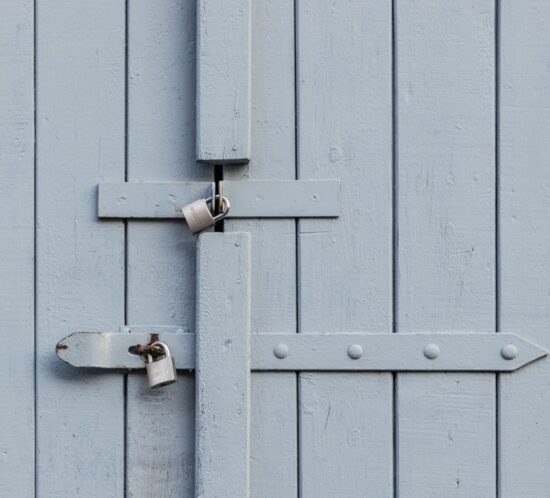 Why the two-factor authentication?

By Carla and Tom

Photo from Paweł Czerwiński on Unsplash

Have you ever wondered why online banking has so many OTPs? It’s because cyber security is a big deal, that’s why you hear it on the news more and more. And while you might think that hackers aren’t as interested in your shopping habits as state secrets, you’d be wrong. Whether you are a global superpower or an undercover cat blogger, your data is valuable. Let me explain why “password123” won’t cut the mustard and how two-factor authentication is a must have.

END_OF_DOCUMENT_TOKEN_TO_BE_REPLACED 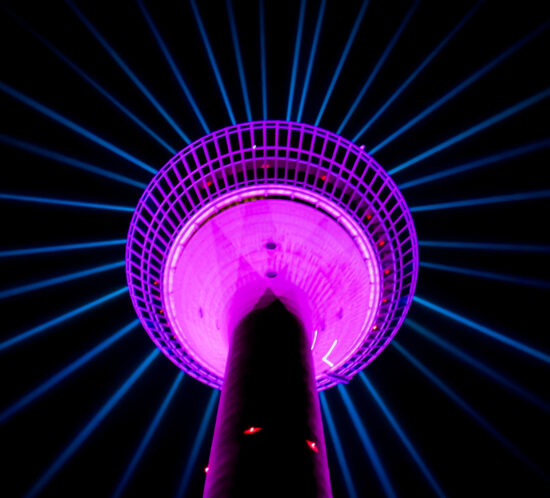 What is 5G? And should we fear it?

Photo from AR on Unsplash

There’s a lot of bad press when it comes to 5G, whether it be conspiracy theories linking it to Covid-19 or headlines slamming the country’s newest ISP, Rain – the biggest advocate of the new technology. Much like cryptocurrency or blockchain, it’s become a buzz term that’s thrown around a lot, but not always understood. I decided to take a look into what it actually is, because I too had jumped on the bandwagon without even knowing its tune.

END_OF_DOCUMENT_TOKEN_TO_BE_REPLACED 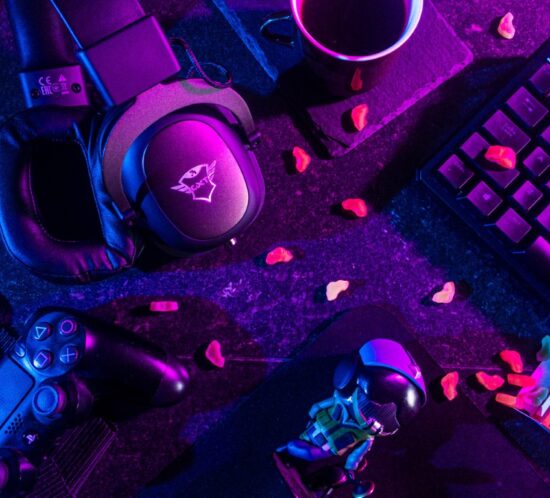 Photo from Lucie Liz on Pexels

The nature of video games is change – the objective of every game is to get bigger and better and that’s exactly what’s happened with the video game industry over the years.

We’re at the stage where AAA games are going for R800 – R1200 per copy, e-sports events are so popular they’re being hosted on live TV, and the industry has become a massive multi-billion dollar cash cow in which the most surprising companies are successfully investing their marketing budget.

But why has marketing to gamers become so popular recently? And why does so much of it look so similar?

END_OF_DOCUMENT_TOKEN_TO_BE_REPLACED 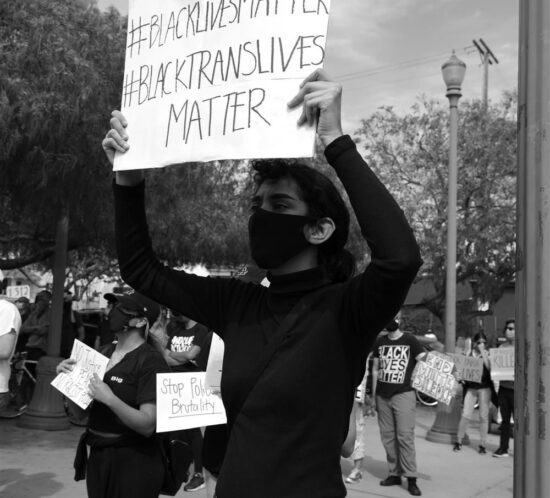 Photo by Mike Von on Unsplash

Social media can be a powerful advocacy tool. From mobilising action around a certain cause to raising awareness about violations of our rights, from building relationships with other organisations to amplifying fundraising efforts, there are many ways that organisations whose work focuses on the advancement of human rights can use and have used social media to further their work. They have adopted similar approaches when it comes to creating their social media strategies and, over the last few years, five major marketing trends have emerged. END_OF_DOCUMENT_TOKEN_TO_BE_REPLACED 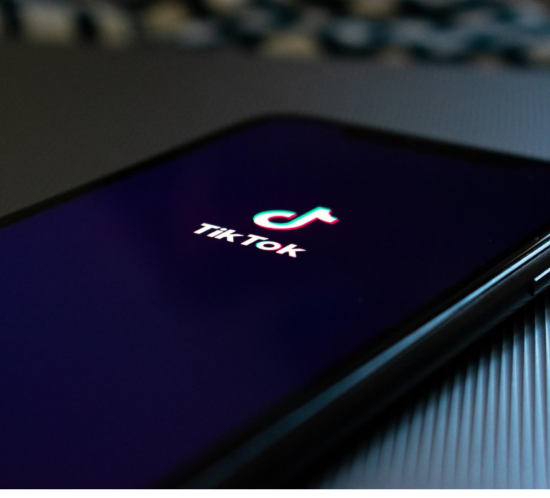 Four ways to use TikTok for marketing

For the longest time I resisted jumping on the TikTok bandwagon. I really enjoyed the clips of viral challenges and soundbites of inspirational words that popped up on my Instagram and Facebook but dismissed it as a platform for Gen Z kids on which I had no place. However, I remained deeply fascinated by China’s social media sensation and after using it myself, I’ve developed an appreciation for its raw and real approach to social media.

I was also inspired by my work in social media marketing to explore how TikTok could be used for business. Here’s a brief overview of four ways that brands, big and small, can make the most out of the platform to market themselves.

END_OF_DOCUMENT_TOKEN_TO_BE_REPLACED 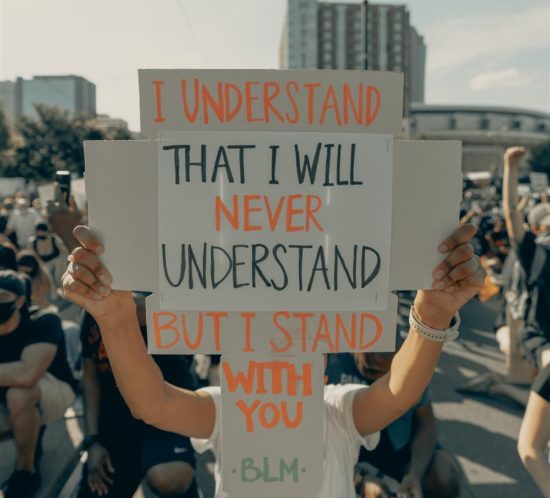 In the past two weeks, our social media news feeds have been filled with news on George Floyd – an African-American man who tragically died at the hands of a white police officer while he was being arrested – and the subsequent revival of Black Lives Matter (BLM) protests in the United States and beyond. In addition to the powerful images of his face and gatherings of protestors in Australia, South Korea and the UK posted over every social media platform, there have been impassioned calls to end violence against black people, systemic racism and police brutality across the world. Closer to home, names like Collins Khosa, Petrus Miggels and Robyn Montsumi dominate news headlines.

Offline activism also moved to the online space with users showing their support for those at the frontlines of protest action using hashtags like #ICantBreathe, #SayTheirNames and #BlackOutTuesday, which was born out of a music industry initiative in the US. Although initially for entertainers, big brands and ordinary people alike joined the initiative, the aim of which was to go silent on social media and use the time to reflect on current events. Users also posted a single black square as their profile picture on Facebook and Twitter or to their grid on Instagram as a symbol of solidarity with the BLM movement. Aside from some of the controversy around the symbolic sea of black squares on social media, the hashtag prompted a much-needed online exchange of information about BLM. It also raised some valuable questions about online activism, especially for digital marketers. END_OF_DOCUMENT_TOKEN_TO_BE_REPLACED 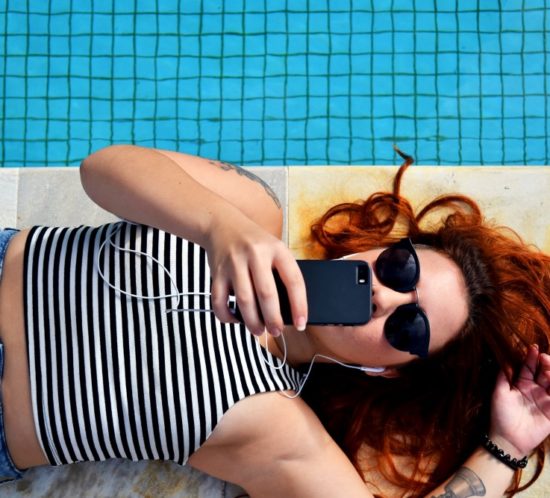 Creating a healthy relationship with our smartphones while quarantining

My last blog post focussed on the amount of time we spend on our phones and ideas on how to go on a digital detox.

Coronavirus has many of us glued to our smartphones. Whether it is checking the news regularly, scrolling through social media or keeping up with endless WhatsApp chats, it can quickly feel quite overwhelming. I think it’s incredibly important to look after our wellbeing and practise social distancing from our mobile devices during this uncertain time, but there are ways that we can use the apps on our phones to our benefit and make our stay at home that little bit easier: END_OF_DOCUMENT_TOKEN_TO_BE_REPLACED