Pomegranite Online Presence Consultancy. / Digital marketing  / Everything you were too embarrassed to ask about blockchain 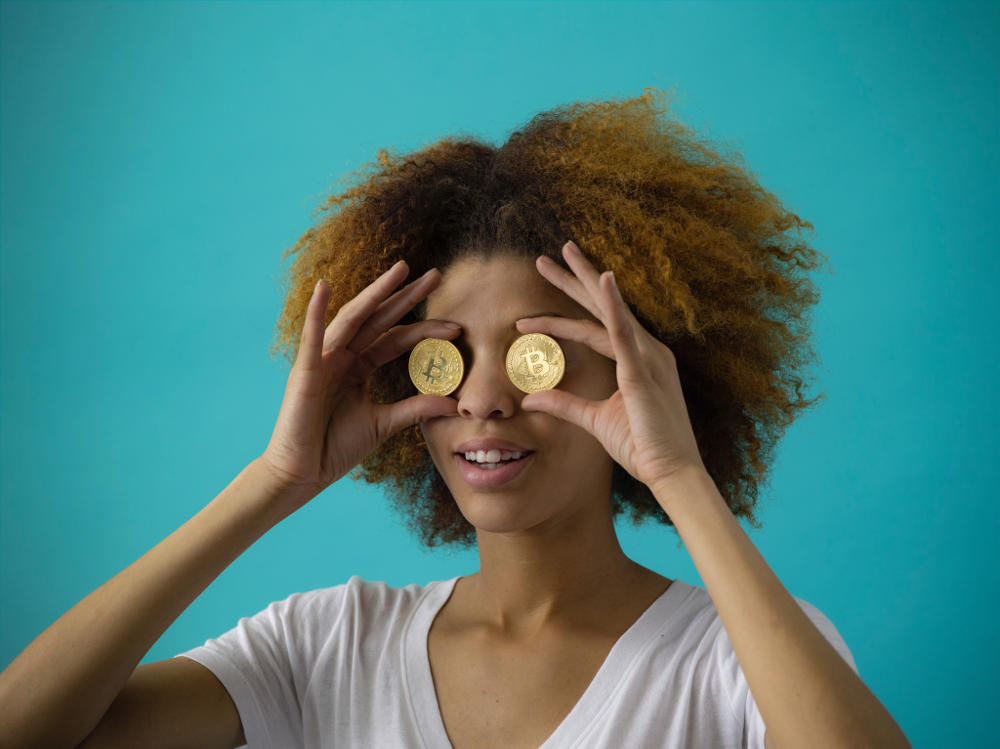 Everything you were too embarrassed to ask about blockchain

Blockchain is a buzzword people love to use in the tech startup space. I would often use the word in conversations, round table discussions and networking events without truly knowing what the word meant. Fake it till you make it right? However, as the trend kept growing, I knew I had to learn more about it.

In its simplest definition, a blockchain is a chain of blocks that contain information. The code base was originally used in 1991 to timestamp documents and would prevent anyone using the system from backdating those documents. The complexity of the security that blockchain offered is what caught the eye of developers and ultimately sparked the growth of blockchain technology into what it is today. This is why many people refer to blockchain as a glorified “digital ledger”. At its core, it documents transactional information and ensures that the information is extremely difficult to change.

Each block within a blockchain contains data, its own hash and the hash of the previous block.

Data: Depending on the type of blockchain, the data stored will be made up of the necessary transaction details such as the buyer, seller and amount.

Hash: The hash is like a digital footprint and looks something like this “a0680c04c4eb53884be77b4e10677f2b”. It is always unique and identifies a block and its contents in the same way that your fingerprint identifies you. If at any point the data of a block is changed, the hash will change as well. This is where the security comes in.

Hash of the previous block: Each block will also contain the unique hash of the previous block in the chain. So, if at any point a block’s hash is changed by an outside party, the next block in the chain that holds the compromised block’s hash will be alerted of the change and cause it to be invalid. This is one of the core components that makes a blockchain resistant to the modification of data.

That’s all it is. The structure is very simple, but the code base can be highly complex. Blockchain’s first digital application was Bitcoin. The cryptocurrency runs on blockchain technology with transactions working in the same basic structure explained above. Besides the obvious rapid growth of cryptocurrency, this digital ledger system will form the basis of many new applications put out by banks, healthcare institutions, insurance companies and even advertisers.

Here’s an example. Imagine a food delivery app much like UberEats or Mr D. Now add blockchain technology into the mix and app users will have the ability to see every transaction their food has been involved in from farm to restaurant to table. Not only are your transactions safer, you will also have more control over the food you order.

So now the next time someone asks you about blockchain, you’ll know what it is, what it does and why developers love it. No need to fake it.