Pomegranite Online Presence Consultancy. / Company culture  / The politics of being a “good girl” in business 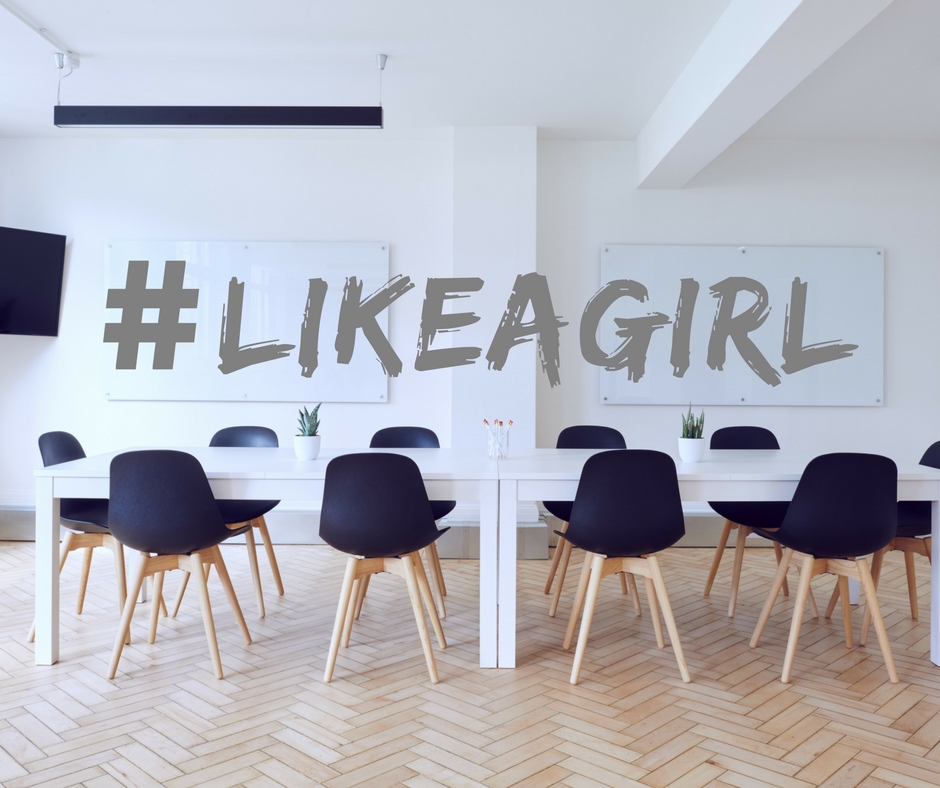 The politics of being a “good girl” in business

Running a business can be a lot of fun. It can also be bloody hard, and some days you’re thrown curveballs that stop you in your tracks.

I went to a meeting recently – the kind of meeting where you have to be louder than you’d like to make simple points because the gaps left for your opinions are short and few. Towards the end of the meeting I made a point that a man quite liked. He seemed to think I was, in fact, someone who knew what I was doing.

He smiled at me and said, “Good girl.”

I have no poker face. My whole body tensed. I raised my eyebrows and looked at him, leaving the only silence there had been the whole meeting to hang in the air.

I’m not sure he noticed.

And that’s exactly why comments like this are made – because sometimes they feel so commonplace that people don’t realise what they’ve just said, how it changes the whole dynamic of the conversation. One moment I was a 31-year-old woman with an honours degree who runs her own business, and the next I might have been a kid who’d got an A on a test.

I wonder how he might have reacted if I’d turned to his male colleague, around my age, and said, “Good boy,” when he said something I agreed with.

Laughable, right? Part of me wishes I had. Just to make the point.

So how do you deal with this as a woman in the business world?

First of all, you thank Sheryl Sandberg and read Lean In.

And then you lean in. Make yourself heard in meetings. Speak with authority. Address that imposter complex – you know what you’re doing. Support fellow women in meetings. If they are interrupted, stop whoever interrupted them, or direct the conversation back to the woman who was speaking. Ask to hear her point again. Hire women. Empower them.

When you hear “good girl” comments, call them out. I didn’t do this directly in the meeting. I wish I had but, to be honest, I was too taken aback.

What I did do, later that day, was write a long message to someone who had made a similar comment in conversation the week before, referring to a woman as a “little girl”. This woman is a qualified architect. I had called him out on it at the time, but I decided I needed to go back and explain my strong reaction to him (nicely), and tell him about my own experience.

I wrote him a whatsapp essay (lucky man) which, among other things, said: “I know [your comment] wasn’t intended badly at all, but it’s unthinking comments like this that undermine women. And if someone had called that man out on comments like this in the past, maybe he would have stopped and thought twice about saying that to me. And we would have remained equals.