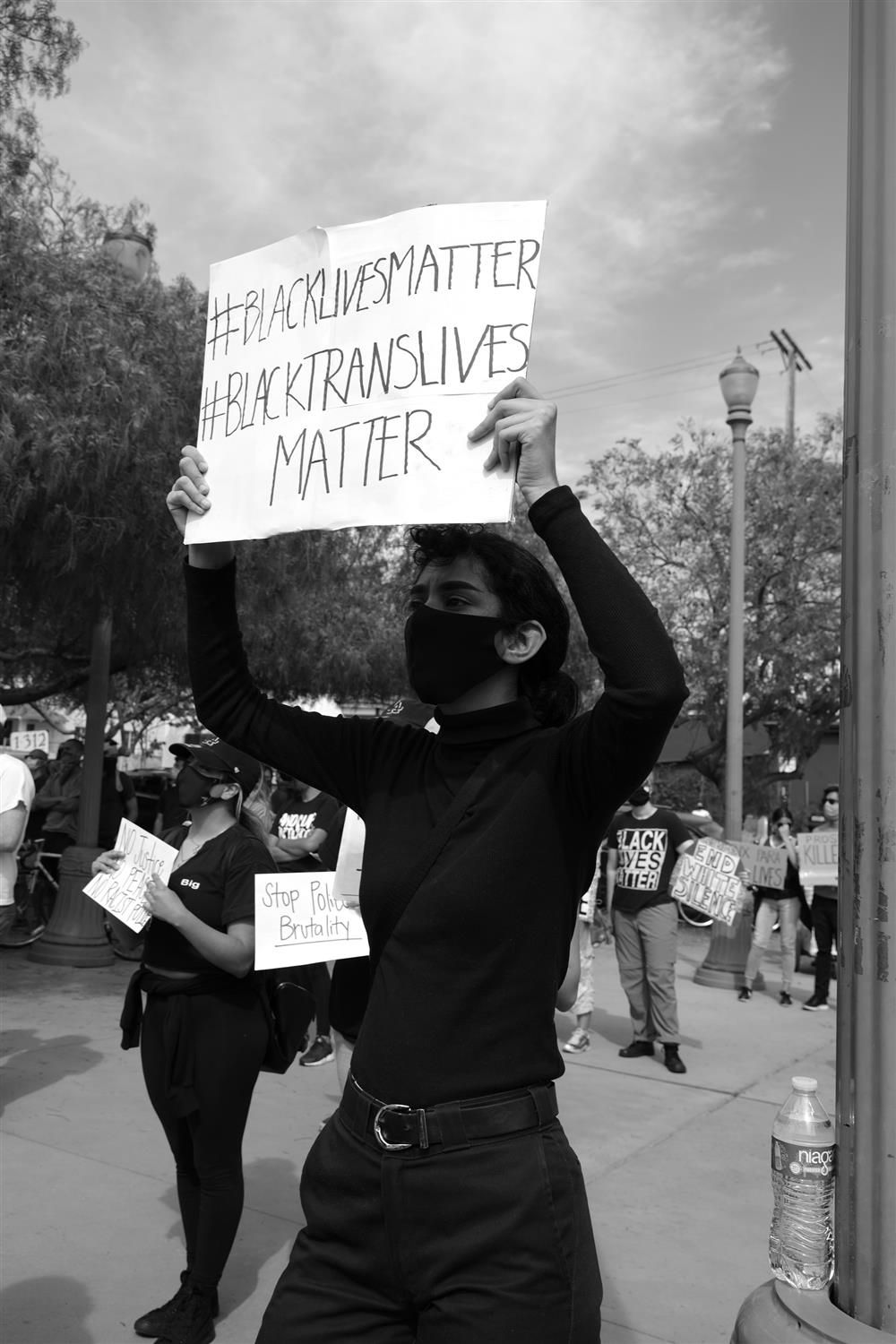 Photo by Mike Von on Unsplash

Social media can be a powerful advocacy tool. From mobilising action around a certain cause to raising awareness about violations of our rights, from building relationships with other organisations to amplifying fundraising efforts, there are many ways that organisations whose work focuses on the advancement of human rights can use and have used social media to further their work. They have adopted similar approaches when it comes to creating their social media strategies and, over the last few years, five major marketing trends have emerged.

A few civil society organisations use specific or branded hashtags to build user-generated content which they re-share for awareness-raising campaigns.This entails inviting the audience to use a designated hashtag to share their own content. This has been especially useful on Instagram where a user can now follow a hashtag and the organisation can use a repost app to re-share user-generated content. The Human Rights Campaign, for instance, ran a moving LGBTQ rights campaign using images they reposted from their target audience under the hashtag #WeAreHRC. Sometimes an organisation, such as Equal Education, will use a specific hashtag simply to draw attention to a particular issue they’re tackling or a project they’ve started. EE has been using the hashtags #9MillionMeals and #SchoolMealsNow to share updates on their campaign to ensure that the South African Department of Basic Education continues providing meals to school children during lockdown.

Sharing visual content on social media is very popular amongst human rights organisations as a means of evoking an emotional response from the audience. Displaying human faces (the victims of human rights violations, protestors, your target market or the general public), can be very compelling. Some organisations share videos or images of their staff or associates “in action” at meetings or marches. Others share information and data, represented visually, through infographics, posters and charts.

Human rights issues can be quite complex and politically-charged so a challenge for many organisations is marketing activism to the masses by educating them enough to inspire them to take action. Storytelling is one approach for making the work of a huge organisation like Human Rights Watch a little less abstract for people who may wonder why they should care about refugee rights, for example. A number of NGOs will share powerful quotes from activists, experts and especially people directly affected by an incident. Much like images, this is another good way to put a spotlight on the humans behind the cause and give them a voice. Amanda Alampi, Adjunct Assistant Professor of Public Service at NYU, who has extensive experience in using social media for social good, said this of the merits of using storytelling:

“So for example, in our family detention work, we decided to invest heavily in storytelling that helps to build empathy and illustrates why separating mothers from their children and then putting them in prisons is not how we, as Americans, should treat people fleeing violence in their countries.”

It’s important to make sure that you have the right people conveying your messages, whether that be someone in-house or a trusted agent. That way, the victim’s message is not distorted and their cause is given the spotlight.

In recent years, we have seen many NGOs collaborate with influencers to build legitimacy for their causes, amplify their awareness-raising efforts and further boost their campaigns. At one point, Amnesty International USA worked with “mommy bloggers” to educate the public about issues such as family detention and separation.

5) Social media as a tool for market research and networking

Finally, if they are not using social media to showcase their work or expose human rights violations, some organisations use it for networking or market research to get inside the mind of their target audience. They use social media to find out which particular issues are topical or where they fall into the wider human rights landscape. It also serves as a useful tool to help organisations find partners such as influencers and activists as well as potential donors and funders for their projects.