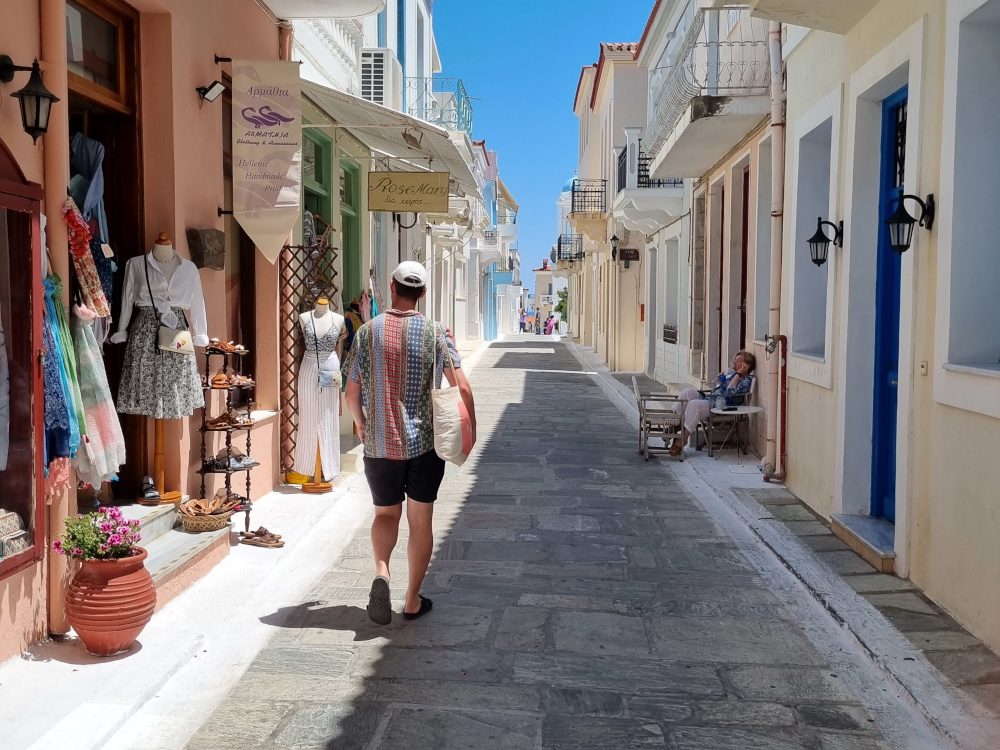 We tend to think of sabbatical in academic terms, as a school year free from teaching duties that can be devoted to research, travel, and writing. Traditionally, this occurs every seventh year. Because of this scholarly context, we may easily miss what is hiding in plain sight: that sabbatical is related to Sabbath, which refers to the Biblical day of rest, or the seventh day. – Merriam-Webster

Tash and I got married on February 15th, 2020, right before everyone’s world changed. It’s a year we call the best of our lives (despite a postponed honeymoon), but which most others will say was their worst. 2021, though, was exactly that for us, one riddled with loss and pain. When the opportunity came to take a month long sabbatical this year, I said yes without even the faintest idea of what to do, just knowing we needed it.

After two years in a pandemic-restricted world, a week-long music festival on the Albanian coast in the middle of summer seemed like the perfect tonic. What to do both before and after slid into place quickly (thanks in large part to Tash’s knack for planning and the German embassy’s speedy visa process). In all, we visited 10 cities, across six European countries.

These are our highlights from our self-dubbed ‘sabbamoon’ – the European summer tour of a lifetime.

Aside from our close friends who live there, we didn’t know what to expect from Cologne. Situated on the Rhine River, it’s a beautiful city with both new and old architecture, best represented by the Kranhäuser and Cologne Cathedral. 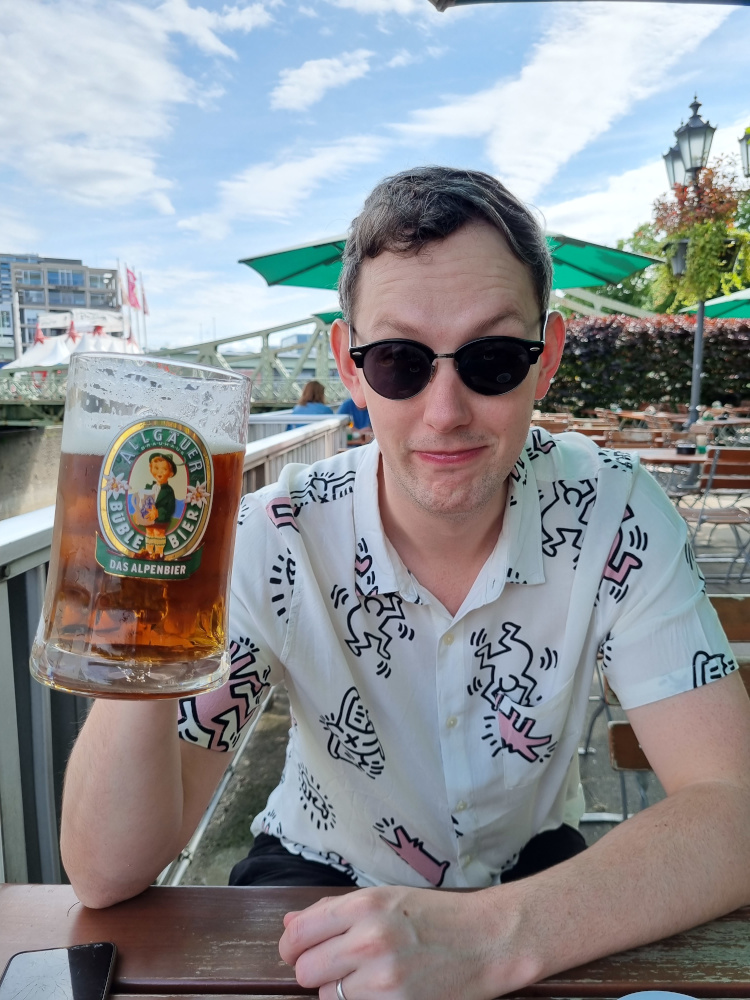 One of many, but perhaps the largest of the lot. There’s a reason theirs is world renowned.

Not even our four-hour delayed three-hour train journey could spoil our visit to the country’s notorious capital. A multicultural city with perhaps the best food of the trip (none of which was German), Berlin is truly the city that never sleeps. 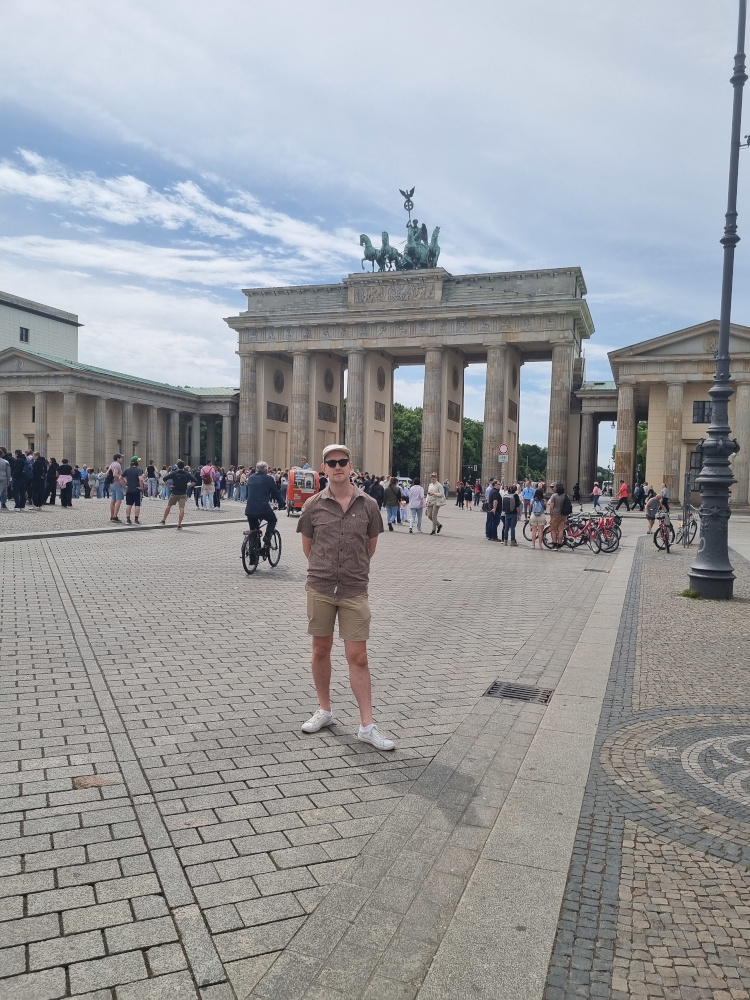 Were you really there unless you got your picture taken in front of the Brandenburg Gate?

Having been born and lived there for several years, there’s not much I hadn’t seen of this famous city, however hiring your own boat to tour the canals is something I’d highly recommend after our first time. 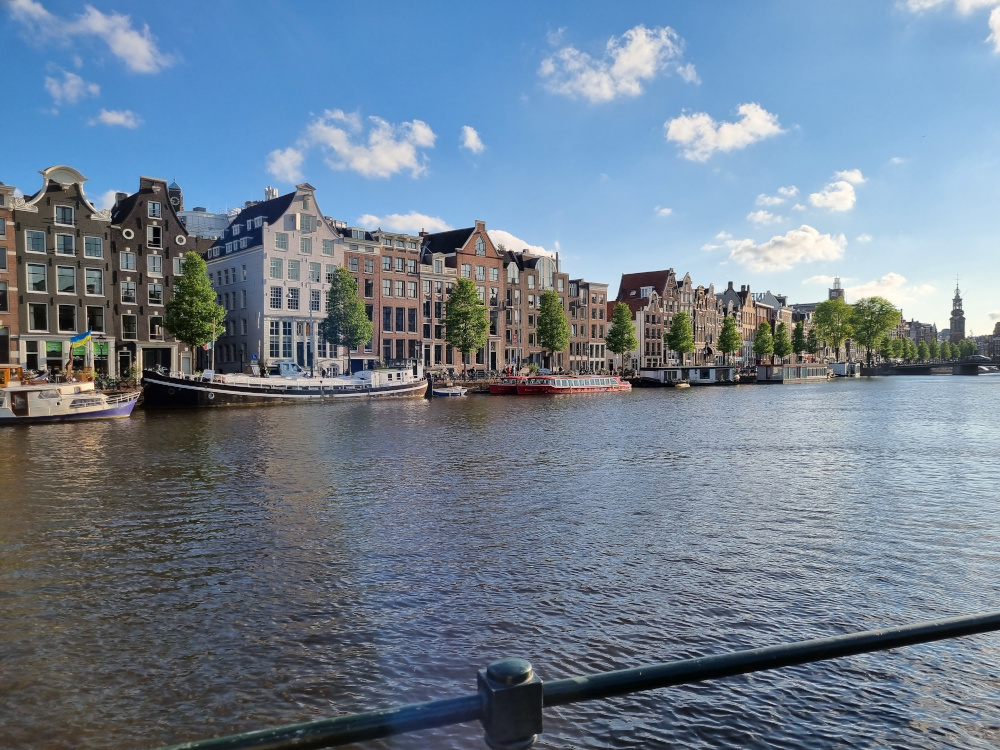 A picturesque port town on the coast of the clear blue Adriatic Sea, you won’t believe this is only a three hour flight from Western Europe, which feels more north of the wall. The Buza cliff bars are a welcome respite from seemingly endless Game of Thrones references, which do get a bit much after a while. 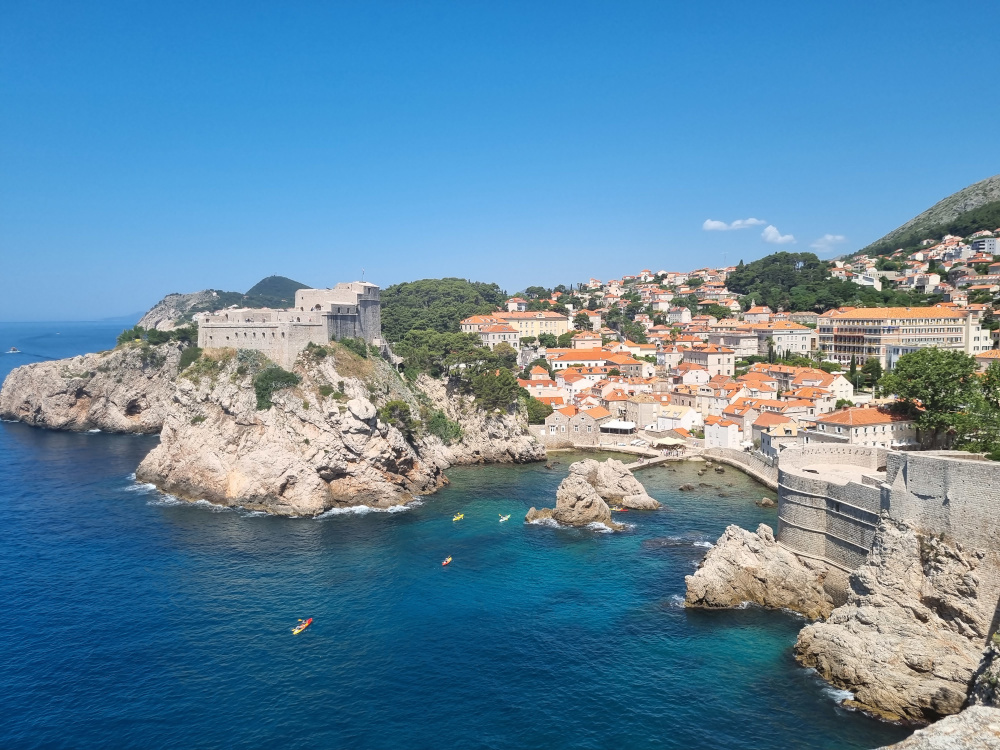 No wonder it’s the capital of the Seven Kingdoms.

There is something to be said for tour groups. With 360 Monte, we were able to see most of this incredible country, with an incredibly rich history (just Google: “the Balkans”). Be sure to prepare your liver for the 50% raki, which they pour whenever possible. 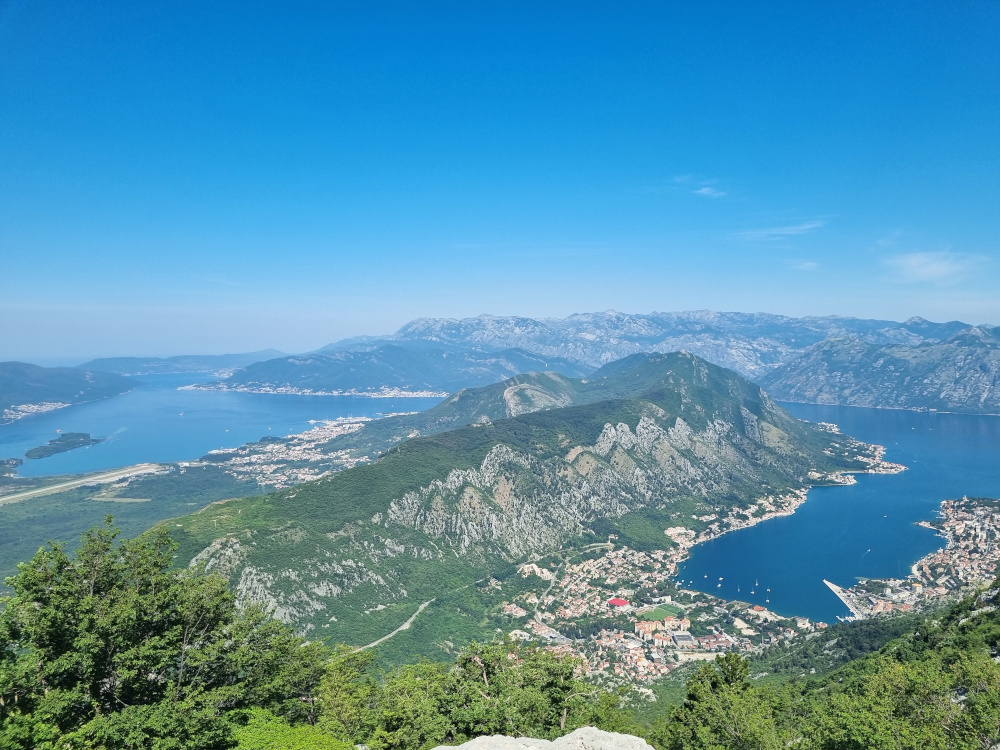 Views from the mountains, where you can see four different countries on a clear day.

The Albanians were the warmest hosts of our whole trip, none more so than those who looked after us in this quaint mountain town. Wine tours and food feasts were the order of our stay, with smiles throughout. 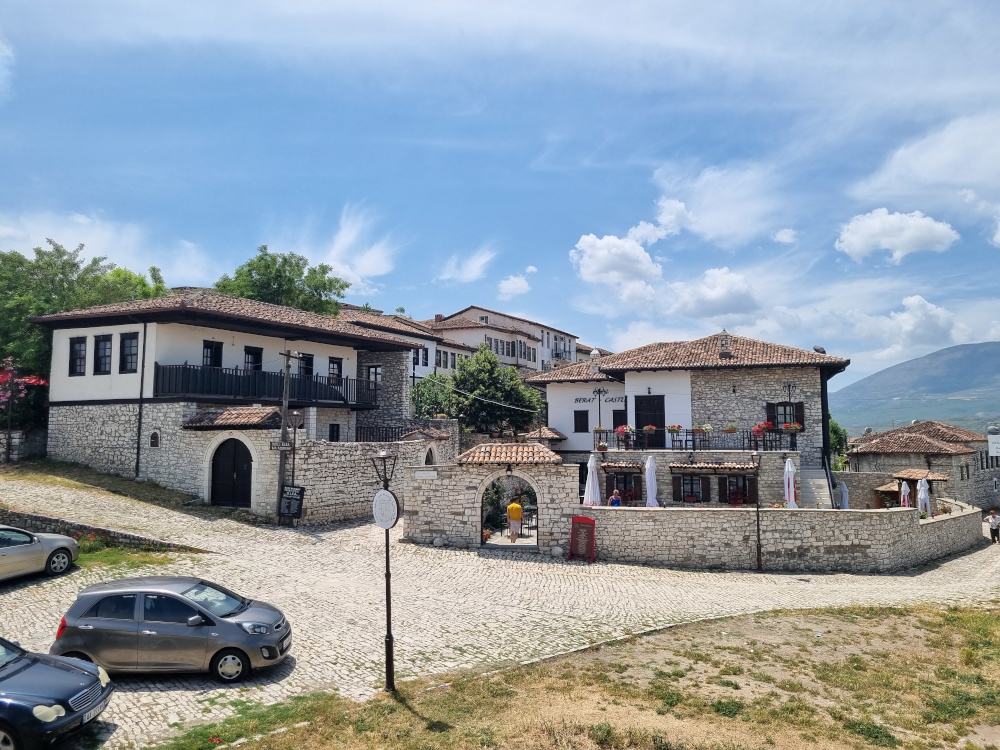 Not the biggest, but definitely an iconic castle.

After more than 3000 kilometres travelled, KALA Festival was the definite highlight of our trip. The music and venue was like nothing we’d ever experienced. I don’t think we could ever go back to tenting at a music fest again. 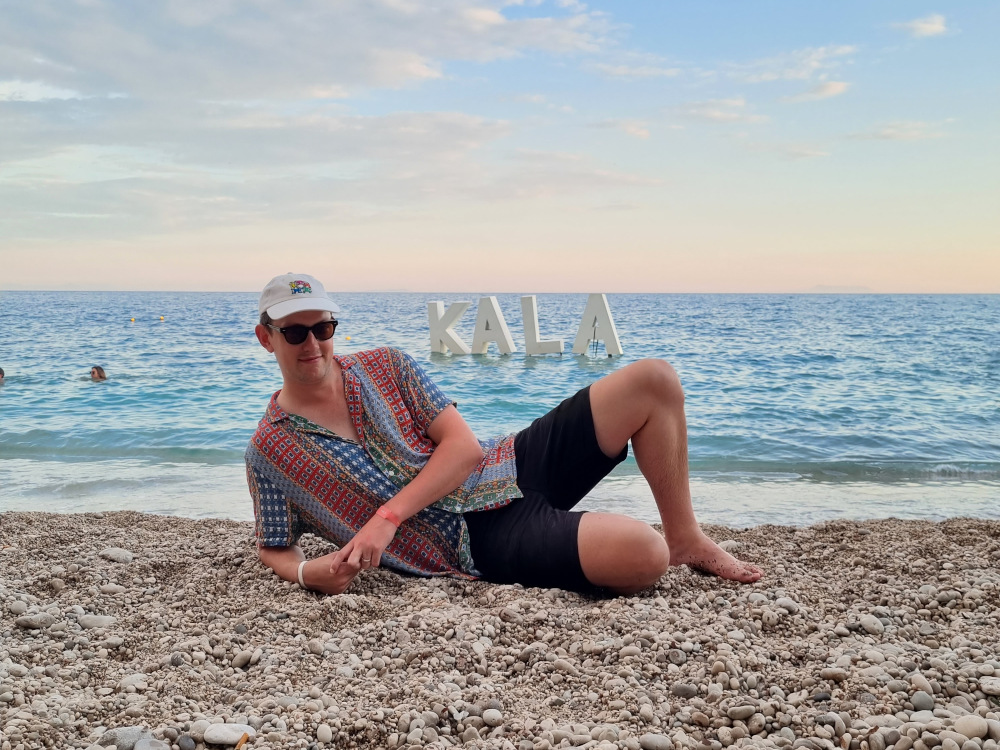 Me trying to outdo the sunset.

After a week’s worth of revelry, this resort town was exactly what we needed: sun lounging by day and seafood feasting by night – the ultimate mediterranean combo.

The winner in the “Best View from Your Hotel” category.

Despite its critics, there’s a reason Greece is known as THE holiday destination. Prosecco on the beach might be our new favourite pastime, just don’t let them put cola into your white wine (seriously, it’s a thing they do). 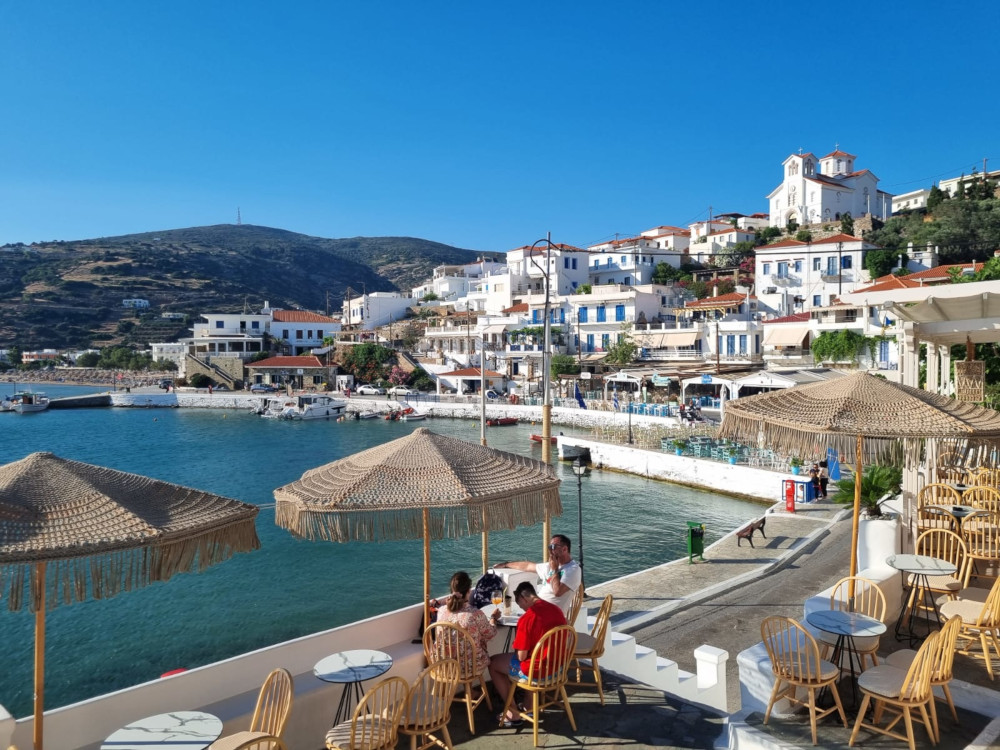 In these settings, I spent most of the time singing “Mamma Mia”.

Four days at the end of our trip in the capital of the ancient world wasn’t perhaps the best planning, but it was incredible to see so much you only read about in history books. When we referred to the Agora, though, as “just a pile of rocks”, it was clearly time to head home. 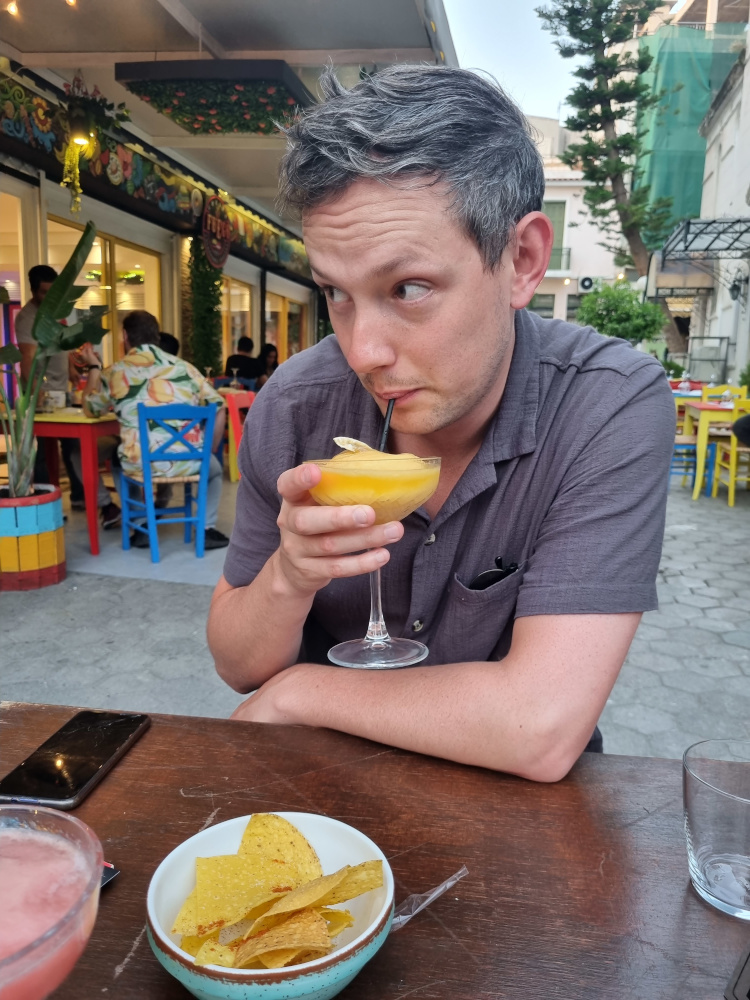 I was happy to swap beer and a pasty complexion, for a cocktail and tan.

We trace the origins of both sabbatical and Sabbath to the Greek word sabbaton. Sabbaton itself traces to the Hebrew word shabbāth, meaning “rest”. – Merriam-Webster

Reflecting back on our sabbatical/honeymoon, I can say without doubt that it was exactly what the doctor ordered. Thanks Pomes for making it possible, it really means the world to us.