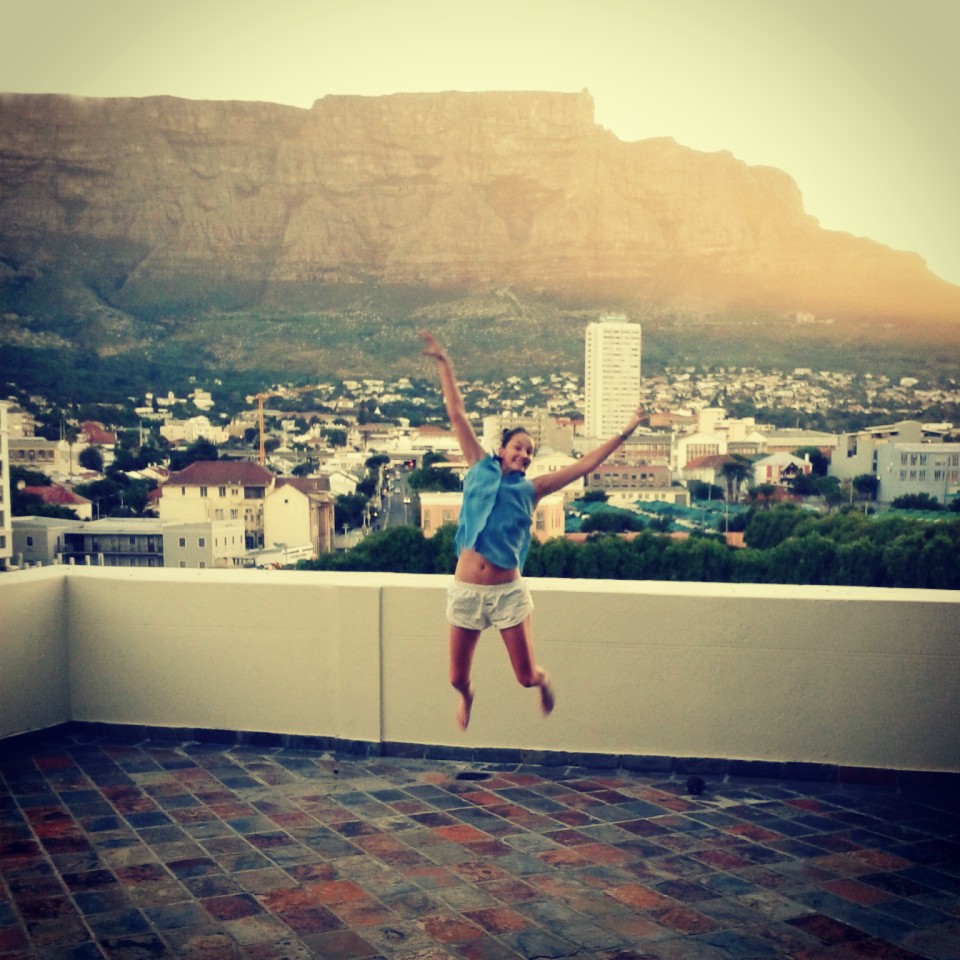 You know that feeling when things have been really tough – so tough that dropping your pen lid into your tea is actually just too much to deal with – for a really long time, and then suddenly everything starts falling into place? It’s happening to me. And I’m having a bit of a moment.

Pomegranite is doing SO well, you guys. Truth: if you had told me, a year ago, when we started our own business just how hard it would be, and how many stressful months there would be financially, I probably wouldn’t have done it. We don’t often talk about the tough times on this blog – mostly because, even when it’s rough, we still love what we do and wouldn’t swap it for anything. But it hasn’t been all champagne and sunshine.

Today Liz showed me our bank balance, and, well… I cried. Ok – I teared up. It all seems too good to be true. But we did the calculations for the coming months, and we’re still looking so strong. And it’s all come full circle exactly a year since we started Pomegranite on 1 July 2013.

It’s not just that. So much is going right these days.

I spent a week in Joburg for work (and a mom-hug) last week, which was really great. But as I landed in Cape Town, I felt for the first time that I was certain that this is where I want to be now. I opened my blinds the next morning and looked at the sun hitting the mountain and I laughed. Because it feels a bit ridiculous that that is my view. It’s so bloody “Cape Town”. And I freaking love it.

I’ve been struggling with a messed up ankle for almost four years now. I am SO done with xrays and surgeries and crutches and physio. I had given up trying to run, even though I had been given the green light by the physio. It was just too sore. But last night, as I was walking on the treadmill, I decided to run – just for five minutes. Those five minutes came and went… and I just kept going. And before I knew it I had run 5km and I had to force myself to stop. The even better news is that I can actually still walk today. HEY?? I can’t quite believe it.

There have been some difficult conversations I’ve needed to have lately. And they’ve been had. Or at least scheduled. I’m leaving a lot of stuff behind, and it feels good to travel light for a change.

The past year has been the most difficult year of my life – by a long shot. But I finally feel like I’m not only reaching the light at the end of the tunnel, but that sunshine is on my shoulders already. And, as John Denver promised, it makes me happy.

On the eve of my 29th birthday, this all bodes well (no really – it’s tomorrow. Don’t forget.). 28 was all about the spade work. The rough stuff.

And now I’m ready for the next chapter. Champagne?