Pomegranite Online Presence Consultancy. / Informative  / What is 5G? And should we fear it? 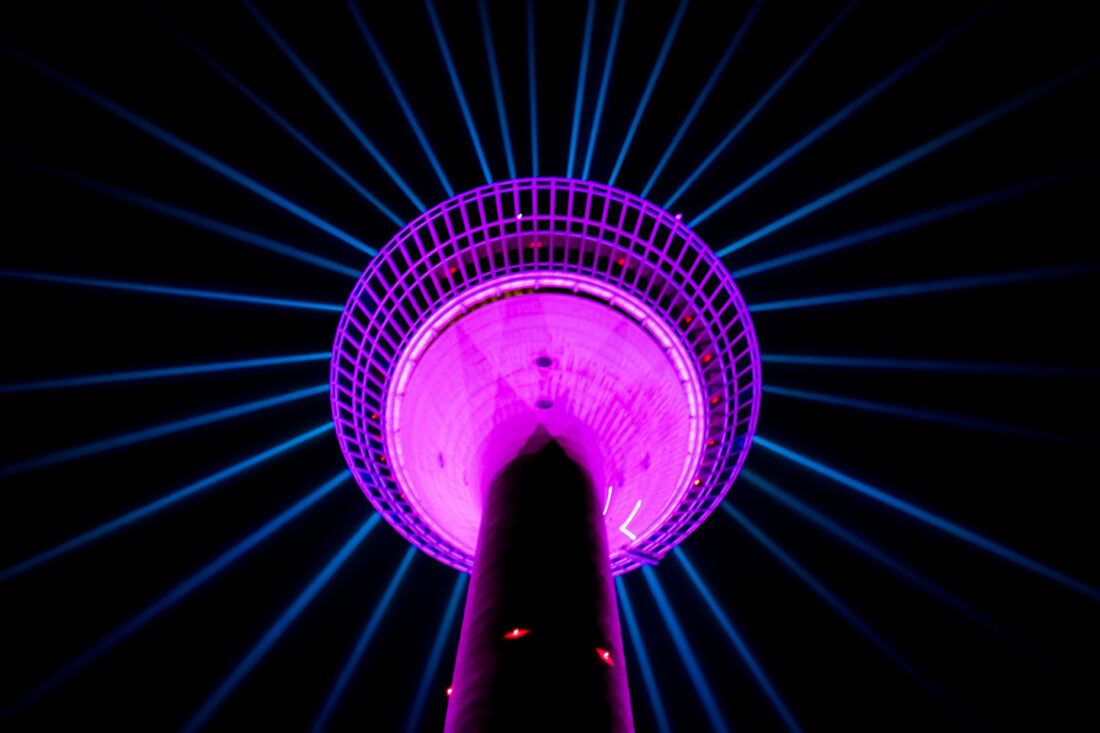 What is 5G? And should we fear it?

Photo from AR on Unsplash

There’s a lot of bad press when it comes to 5G, whether it be conspiracy theories linking it to Covid-19 or headlines slamming the country’s newest ISP, Rain – the biggest advocate of the new technology. Much like cryptocurrency or blockchain, it’s become a buzz term that’s thrown around a lot, but not always understood. I decided to take a look into what it actually is, because I too had jumped on the bandwagon without even knowing its tune.

Browse social media or Google “5G” and you’ll get a raft of posts, articles and videos, but perhaps none better than this one from Mint Mobile owner, Ryan Reynolds. So here’s Mr Reynolds explaining what 5G is…

What’s great about this clip is that it carries all the same sentiments I’ve been highlighting around 5G, even from someone literally invested in it. Reynolds is well known for his investments and, even more so, the promotion he does for all of them. But while his colleague’s explanation of 5G is spot on, it’s still all a bit highbrow for me, so lets start with the basics:

5G stands for fifth generation. The fifth generation technology standard for broadband cellular networks, which started being deployed in 2019. It’s the planned successor to 4G that most current phones use. So what came before it then, you ask? 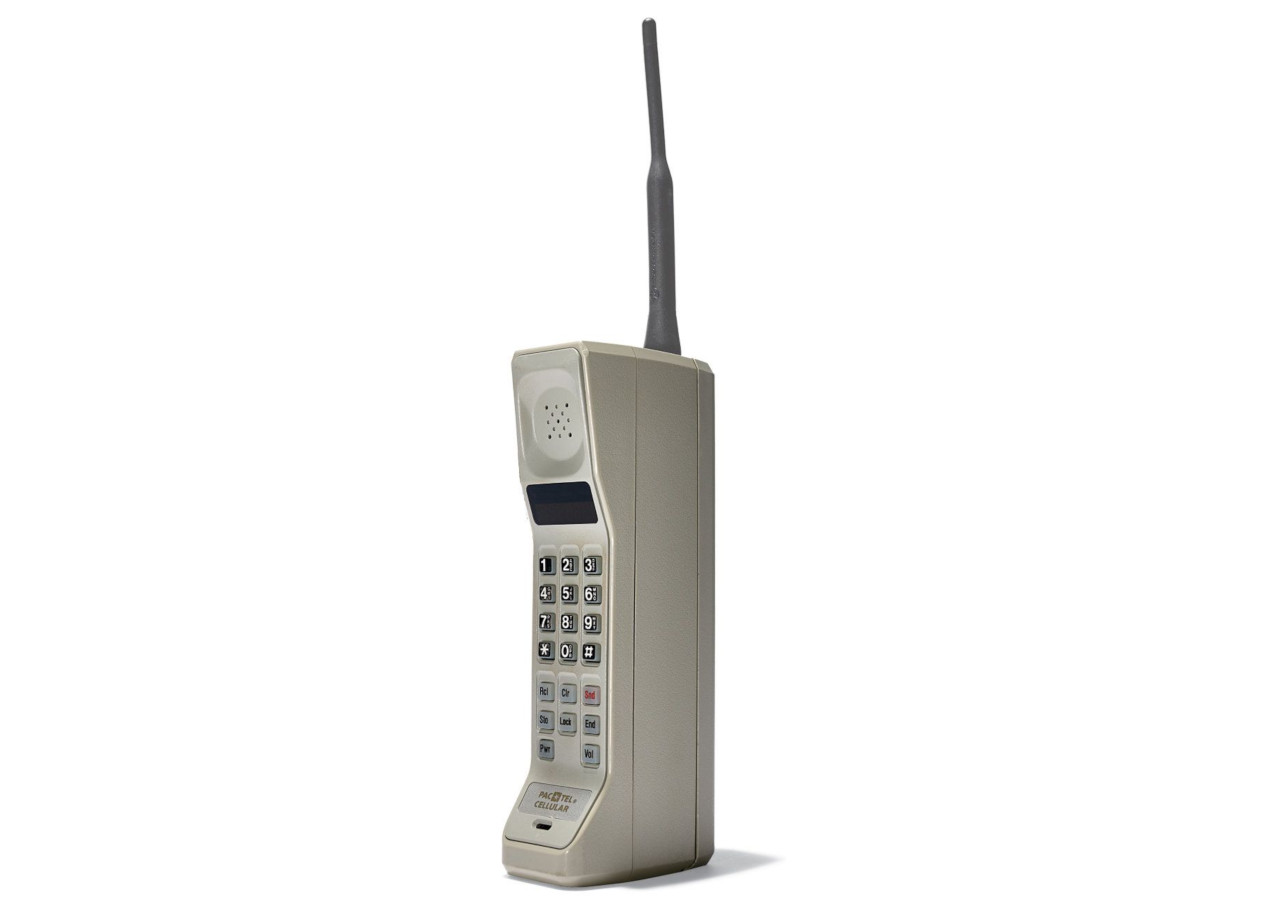 The earliest form of mobile network was launched in the 1980s and was best characterised by the Motorola DynaTAC, which also became synonymous with movies and series from that era, whether it be Michael Douglas in Wall Street or Zack Morris in Saved by the Bell. It was the original “Blokia”, known for its size and unreliable connection. Unlike later generations, it made use of analog signals, which meant it could really only make calls, much like one’s home telephone, if you can remember those.

The move away from analog to digital signal in the 90s meant an increased bandwidth with the newest generation. This increase meant more data could be shared, and that led to the advent of text messaging (aka SMS) and picture messaging (MMS). Perhaps the phone best associated with 2G, and perhaps the first phone for most people, was the Nokia. Nokia 3310 to be precise. Later phones of this generation could even connect to the internet, as was the case with another famous phone of this generation, the original iPhone.

Y2K didn’t spell the end of the world, which meant further bandwidth growth saw the next generation characterised by the wide access and use of the internet. There can be no doubt that the rise of internet-enabled phones, and then smartphones (characterised by more advanced display and interactive features), revolutionised the way that people interacted with their phones. Mobile data meant the advent of instant messaging. Long before WhatsApp you had Mixit and BBM, the latter of which was a messaging app specifically on BlackBerry phones. It was a feature that meant many users termed it the “CrackBerry” due to its addictive nature. 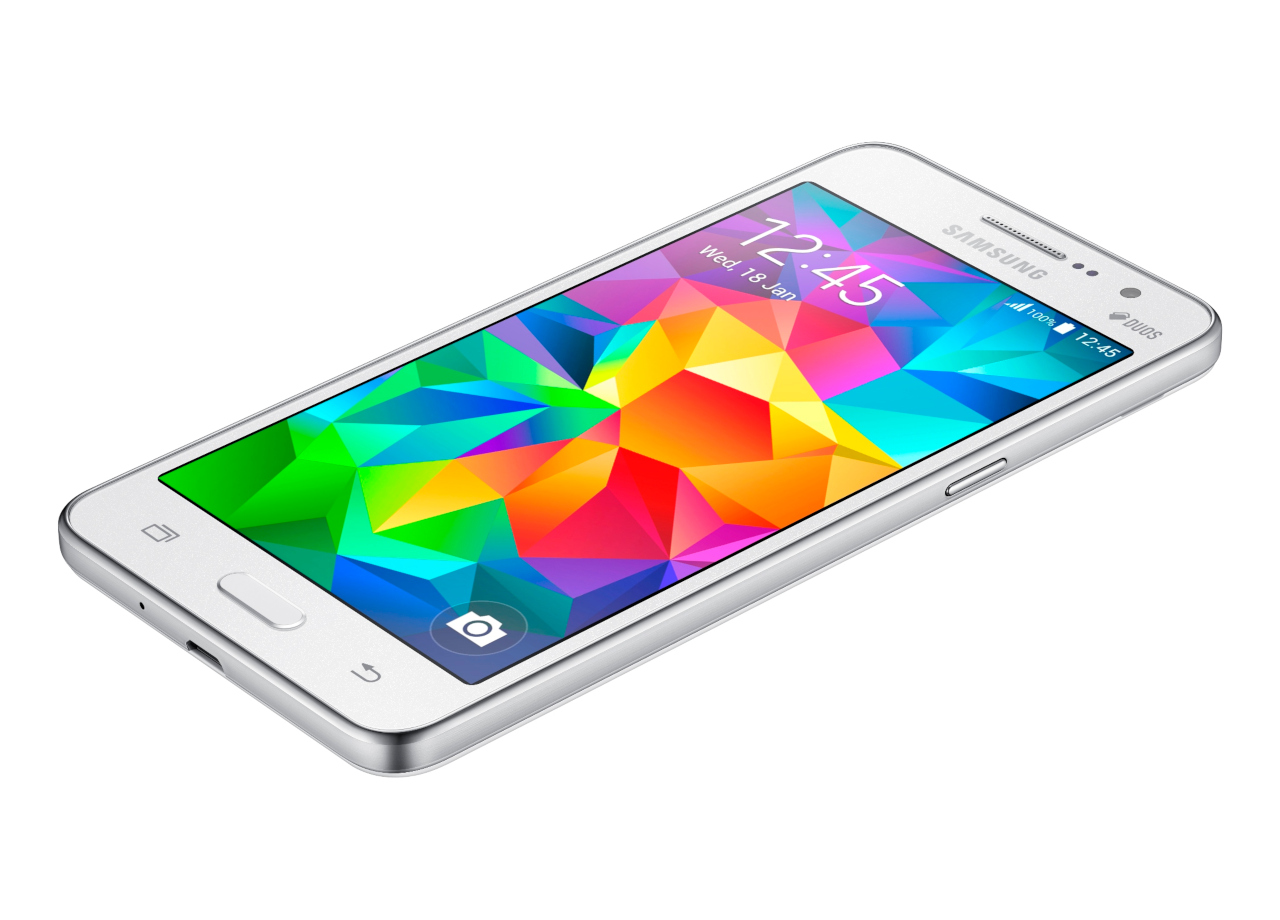 The most widely used broadband cellular network technology currently is 4G LTE. The LTE standards for “Long Term Evolution”, which was the first commercially deployed standard for 4G. Again, this generation is linked to improved mobile web access, with now truly fast wireless internet opening up mobile gaming, HD streaming and video conferencing. Smartphones too have become the norm of this generation, with Google’s Android and Apple’s iOS operating systems dominating the market.

As should be clear by now, new generations of broadband cellular networks don’t always represent seismic shifts, they’re often gradual and occur roughly every ten years. Th reason for this slow transition is that the infrastructure has to catch up in order for a new generation to really take hold. Cell towers and phones themselves have to be upgraded for each respective generation. 2G and 3G, for example, are still used in many countries.

The fifth generation, however, does represent a significant upgrade of what’s come before. The main advantage of the new networks is that they will have much greater bandwidth and therefore much higher download speeds, eventually up to 10 gigabits per second. Due to this, it’s expected that these new networks will not just be for phones like existing cellular networks, but also for laptops and PCs, competing with existing ADSL and fibre ISPs. It will also make possible new applications in internet of things (IoT) and machine to machine areas.

Current 4G and earlier generation phones will not be able to use the new networks, which will require new 5G enabled wireless devices. Hence cellphone providers like Huawei from China are really pushing the new generation, where 5G networks are already prevalent in their home market. Upgrades to existing towers and the setting up of new cell towers are also required for this new generation. It’s at this point that we have to discuss the electromagnetic spectrum, which also explains some people’s fears around 5G…

The increased speed with 5G is achieved partly by using higher-frequency radio waves than current networks. However, higher-frequency radio waves have a shorter range than the frequencies used by previous towers. So to ensure wide service, 5G networks operate on up to three frequency bands: low, medium and high. A 5G network will be composed of networks of up to three different types of cells, each requiring different antennas, each type giving a different tradeoff of distance and service area versus download speed:

The mid-band spectrum is seen as the sweet spot for 5G, as it has a good balance between both coverage and capacity. It is already used across Africa in satellite broadcasts, radar and navigation.

Most conspiracy theories around 5G have to do with the radiation that this new technology emits. Fortunately, we can organise types of radiation by their power levels on the electromagnetic spectrum. The spectrum is divided into two distinct categories, ionizing and non-ionizing:

Microwave wavelength radiation, which is one of the key blocks of spectrum that 5G service will use, is also considered non-ionizing and doesn’t produce the kind of energy that directly damages cells. Common devices, such as Wi-Fi routers, garage gate openers and walkie-talkies, also use these lower-frequency microwaves.

Much of the fear around 5G is the same sentiment heard and seen with previous technological advancements; just think back to when internet first entered everyone’s homes and the uproar around that. Linking 5G and Covid-19 is a classic case of a questionable-cause fallacy, in which two events occurring together are then taken to have established a cause-and-effect relationship. The rise of the contagious disease happened around the same time that new 5G infrastructure, namely cell towers, started being put up in populated areas. There are no links between the two though.

5G will revolutionise many things, but it will take time. It is not reinventing the wheel, but it is attaching a rocket to the cart. I hope my history and technology lessons have made this clear to you, but if not, I’ll let Bill Nye the Science Guy give it one last try: