Pomegranite Online Presence Consultancy. / Something different  / Why we should buy music again 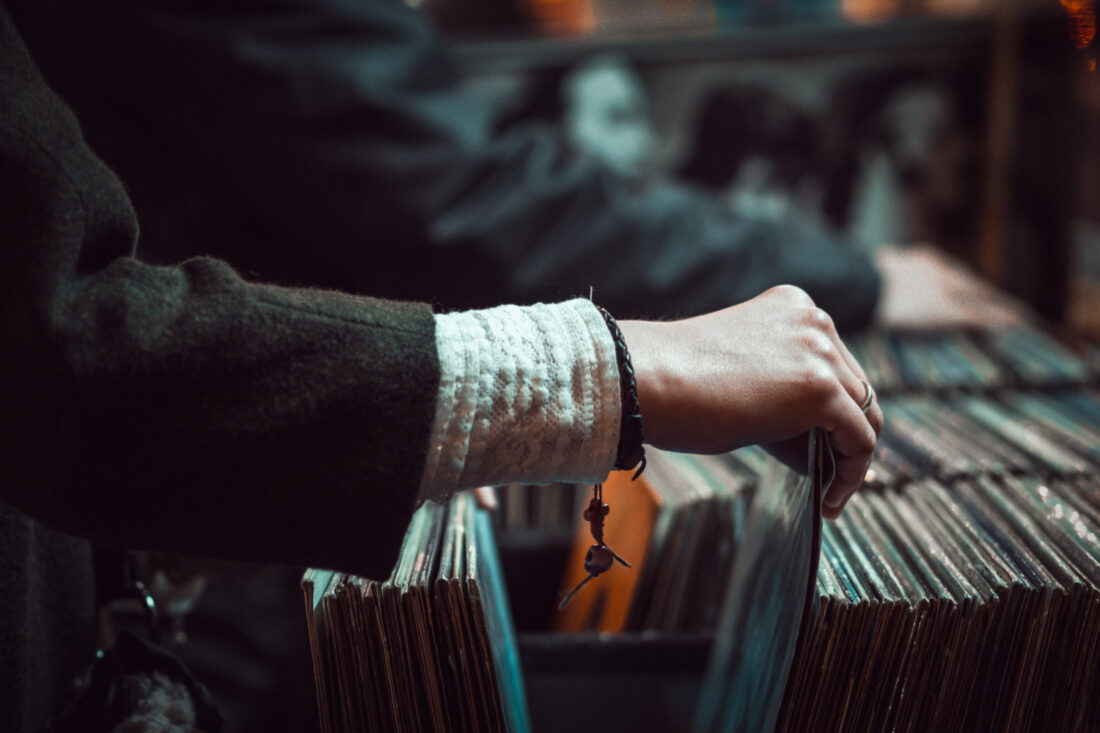 Why we should buy music again

What is the last album you bought? Can you even remember? I suspect that is the case for most people these days. As a DJ in my spare time, and just generally being a music obsessive, I find huge joy in discovering and collecting music. I also fully understand why people turn to streaming services like Spotify with its seemingly endless library, ease of use and almost psychic algorithm which just knows when you need to hear some Fleetwood Mac. Perhaps its biggest drawcard is its price point but that’s also potentially its biggest drawback. If an individual Spotify Premium plan costs only R59.99 a month, it’s hard to imagine how much of your money is actually getting to the musicians who are the platform. If you really want to support the artists you love, then it’s time you start buying their music again, whether singles, EPs or albums, because it’s more important than ever before.

My final year university project was all about how South African musicians make money from their art. Back in 2015, physical music sales, specifically CDs, still made up the majority of how our artists made money from their music. In a time where streaming was taking over the rest of the world, we were still going out and buying CDs, presumably at Musica and CD Warehouse (remember those?)and many local artists could make a living. We have always been slightly behind global trends, so this move was forecasted, but nothing like what we’ve seen, and now many of our biggest stars are scrambling to change tack. Rapid seismic shifts in the music business aren’t something you only see at home though – worldwide we’ve seen similar, especially since 2020.

The issue with streaming services like Spotify is how much the actual artist makes from a stream. New Frame’s piece regarding the recent ‘Justice at Spotify’ campaign by the Union of Musicians (UOM) explains UOM’s call for Spotify to pay artists a minimum of one American cent per song stream. Currently, artists on the platform are paid roughly five South African cents per stream, so just over a third of an American cent. To put that into perspective, you would need 434 streams an hour to match the country’s minimum hourly wage of R21.69. A million streams would mean R50 000.00, but then comes your costs of production and marketing, plus whatever split you have with your label and team. There are streaming platforms with better payment structures, but not much better. It’s why some artists have even tried to set up their own platforms, think Jay-Z’s largely underwhelming Tidal platform that he recently sold to Twitter co-founder and CEO, Jack Dorsey.

The common understanding, especially in recent years with streaming but before that even more so piracy, is that musicians should make their money through live performances, as well as merchandising and endorsements. In large parts, this has been the case. Beyoncé is a great example with her world tours and various partnerships, including with adidas. As everyone knows, however, live music means crowds and they don’t mix with the Coronavirus. Until we all get vaccinated, this won’t change for quite some time, which is the case for most countries. Playing shows is just a hobby for me, but for full time musicians and the wider events industry, Covid has been a serious blow, even a death blow for some. While it has understandably meant more people making use of streaming platforms, whether for music or for videos, sadly stream binging on your new favourite folk-kwaito-fusion group just isn’t going to be the same as buying a ticket to their concert or buying their branded gear.

Ironically, the answer now is similar to way back when: buy music. Music sales were the bread and butter for musicians before the 2000s. The model has shifted so much now though, who knows whether Michael Jackson’s Thriller would be the best selling album of all time if released in 2021. The good news is that despite the last Musica stores closing their doors in May, there are so many ways to buy music and there’s also so much amazing music to buy. The biggest online music retailer is still undoubtedly iTunes, thanks to it being available on most platforms (even outside Apple devices), its large library and user-friendly design. Amazon Music is another global giant in the digital music retail space, but it is not available in South Africa. The closest equivalent we have is Takealot, but only for physical sales. You can purchase Katy Perry’s latest CD or a Rolling Stones T-shirt, as well as many local artists’ work, encouragingly. For me though, there’s one platform that stands head and shoulders above the rest, specifically for its putting the musician first: Bandcamp.

Founded in 2008, Bandcamp’s business model is based on artists and labels uploading music to the platform and controlling how they sell it, setting their own prices, offering users the option to pay more, as well as the option to buy physical items, including merchandise. Uploading music to the platform is also free, with the company taking a 15% commission on sales, which drops to 10% after sales surpass $5000, plus payment processing fees.

At the beginning of the pandemic in 2020, Bandcamp announced that they would waive their own commission on the first Friday of every month, giving artists all proceeds from their sales. As SPIN reported, this led to artists earning $40 million from those dates in 2020 alone. Bandcamp Fridays have continued into 2021, with the final scheduled one for Friday, May 7th. While their platform admittedly might not include the most recognisable names, besides perhaps Peter Gabriel and Bjork, they do have thousands of new and small artists across all genres who use it to share their music. These are the creators whose livelihoods have been hardest hit by the pandemic, so they really need your support. For a start, I bet that folk-kwaito-fusion group you’ve been jamming to has some awesome music to purchase on there, perhaps even their own record bag.

While I know that buying all your own music isn’t feasible for everyone, especially considering the volume at which we all currently consume it, you can continue to stream Justin Bieber’s latest smash hit, just be sure to buy your local favourites’ work every now and then too. It would make a big difference to everyone.