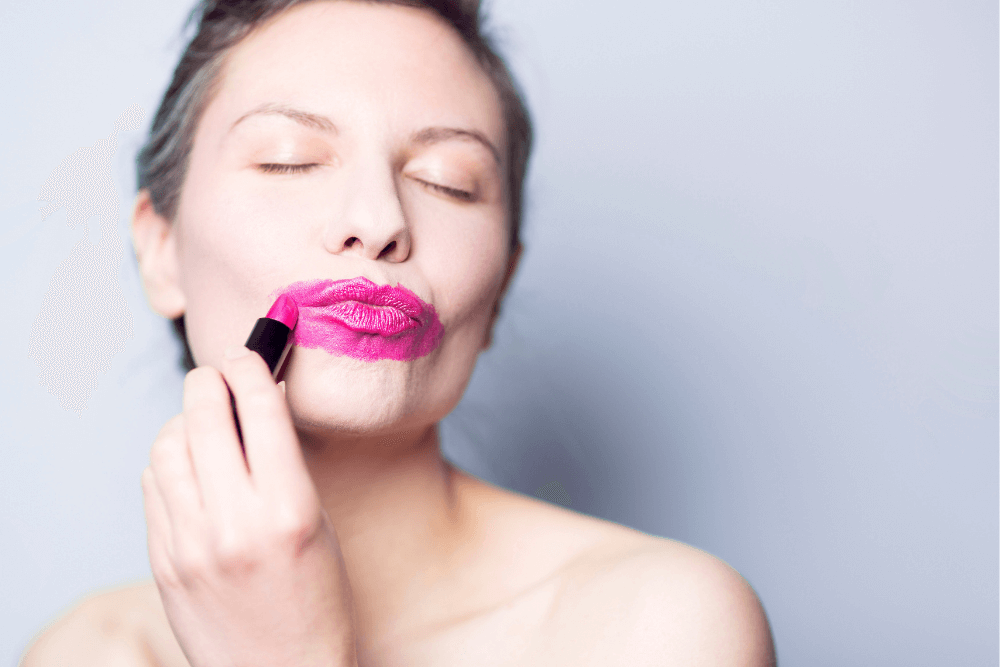 The future of influencer marketing

Love them or loathe them, influencers are a big part of our digital culture and are becoming a fixture in modern-day advertising. Many advertisers and business owners are turning to influencer marketing because influencers have become a conduit through which they can reach audiences in a more human way. I find this concept, which is comparable to the idea of a celebrity endorsement, to be fascinating and thought that a skills share would be a great way to explore it.

What is an influencer?

Before I dive into what influencer marketing is all about, I think it may be helpful to unpack briefly what makes an influencer.

The idea of an influencer is still fairly new and open-ended but an influencer can be a social media star, blogger, YouTuber, podcaster and the like who can sway the purchasing decisions of others because of their authority, knowledge, position, or relationship with their audience. They’re usually characterised by having a following in a distinct niche. Influencers have built a reputation for themselves online due to their knowledge or expertise on a specific topic, and make regular social media or blog posts about that topic on their preferred channels. Influencers can include celebrities (although this isn’t always the case), thought leaders (for instance, Mel Robbins), industry experts and social media personalities who have become famous through social media (think Mpoomy Ledwaba or Addison Rae).

How does influencer marketing work?

More brands are working with influencers because these popular trendsetters have built trust with their followers. They wield genuine influence over niche audiences which are often the target audiences that a brand wants to engage. According to Sprout Social, an influencer’s reviews and endorsements are a form of “social proof” for a brand’s potential customers, coming across more like a genuine recommendation from a friend. This makes influencers the perfect collaborating partners.

There are numerous ways that influencers can collaborate with brands:

Where is influencer marketing headed?

Influencers and influencer marketing have evolved rapidly over the past two years. Below, I explore five major trends I picked up:

Consumers are still avidly consuming video content on YouTube, Instagram and Facebook. This has been an ongoing and evolving trend in the digital marketing space generally. With the popularity of TikTok and Instagram Reels, they also have an appetite for content that is less polished. Of course, there is still a place for the very clean and polished stuff but users also want content that shows the less filtered and more human side of their favourite creators. Influencers are now pivoting to lifting the veil on their seemingly perfect lives, which takes me to the next trend…

The demand for more raw, unfiltered content with minimal edits continues to grow. Consumers want influencers to show them more authentic content and in-the-moment type scenarios. They want to feel a deeper connection to the creators they follow and feel like they’re a part of their lives in some way. This, in turn, lends itself nicely to giving influencer endorsements more sincerity. Also, brands are under pressure to distance themselves from individuals who may be prejudiced in some way, and work with a more diverse pool of influencers from different demographics, e.g. LGBTQIA+, black, indigenous, etc.

Research has shown that micro- and nano-influencers have some of the highest engagement rates on social media. This is incredibly valuable to brands as engagement rates for all users have been on the decline in recent years. These types of influencers have a more engaged audience and are also likely to have a deeper, more authentic connection to them because of the smaller numbers. This means more people who may potentially look into a brand’s product or service.

In some parts of the world, virtual influencers are also becoming a thing (seriously, if you haven’t seen “real-life robot mess” Lil Miquela, check out her YouTube channel and be amazed, intrigued or perhaps a little terrified!). But as opposed to replacing human influencers completely, I think this may push them to be more authentic and human.

As social media platforms roll out new features (e.g. Twitter Spaces and Facebook Live Rooms) and establish creator support programmes (e.g. LinkedIn Creators Programme), and new platforms are popping up (e.g. Clubhouse), influencers now have a wider range of content creation tools at their disposal to showcase a brand’s products or engage their services. They can also use these tools to make deeper connections with their audiences. More users want to know who influencers are as people rather than personalities. Influencers who continually flaunt their wealth are no longer as popular, especially amongst younger generations who are particularly interested in the causes that influencers are backing.

With all of these new developments, I’m excited to see how influencer marketing will continue to grow and how influencers themselves will change along with it.