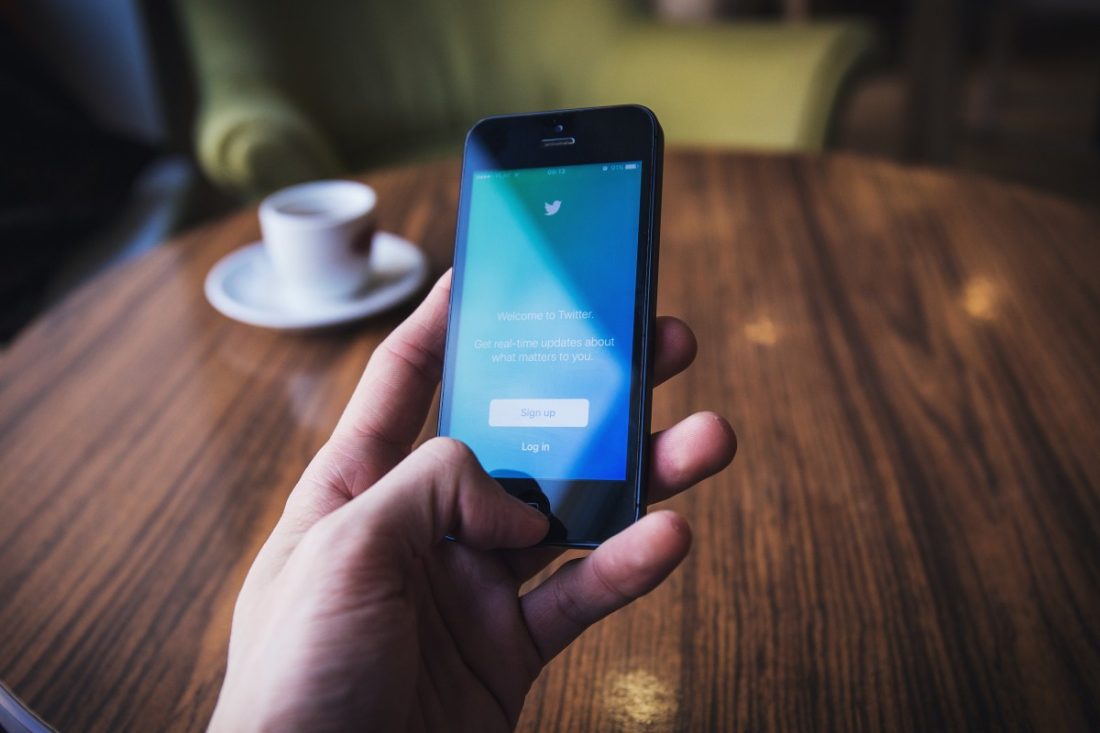 It’s not often that I’ve started a piece with a disclaimer, but this article is for the Twitter laymen among us. I for one have always seen this social media platform as the hardest to crack. Hopefully these tips give you some insight and tools, or at the very least, let you “fake it till you make it”.

For most, their knowledge of Twitter extends to news broadcasts regarding Trump’s latest tirade, but this is a good point to start at. Twitter is renowned as the platform for breaking news, just be cautious, though, and Google “Twitter fake news” if you’re not in the know. This is a good rule of thumb when you start tweeting, ask yourself: “Is this particularly relevant? Does this relate to a wider audience?” And if in doubt, just run through the five W’s: “Who, what, where, when and why?”

Impressions, otherwise known by Facebookers as reach, is the name of the game when it comes to Twitter. It’s all about how many eyes and ears you can you get on your tweet. How do you achieve this though? Well, the easiest is for those gifted with the crown of celebrity, whether you’re POTUS or Katy Perry. Then you’re in the realm of posting one worders that lead your followers into frenzy. Don’t believe all the hype? Just take a look. Unfortunately for us common folk, our voice isn’t so ‘loud’. We’re striving for impressions via other means. Your first tool is the #hashtag, a means to categorise your tweet so that others who don’t follow you can hear your teachings/ramblings. The best hashtags are often topical, such as ones around an event or breaking news story. They offer a means for people to add their account or perspective, citizen journalism in almost its truest form.

The hope with a tweet is always that others will engage with your content, ideally sharing it with their disciples – otherwise known as the retweet. The retweet again extends your voice to an audience who wouldn’t hear you otherwise. It’s the ‘bread and butter’ of a Twitter user.

How else, though, can you extend your tweet’s impression? Turn your tweet into a conversation, @tagging relevant parties and asking for their engagement. Just remember, you should always try keep to the basic rules of conversation, don’t try tag anyone and everyone. Twitter users will be the first to tell you how they feel, and you don’t want to be accused of “clickbaiting”.

A handy tip for @tagging is to make use of the photo tagging tool. This allows you to tag up to 10 accounts, while keeping your tweet’s copy legible by avoiding those often bizarre Twitter handles. Adding images to your post is always smart too, as it makes your post far more impactful just by way of size.

It should be evident that Twitter isn’t for the faint of heart, but I hope I’ve given you just some of the tools to crack this safe.