Pomegranite Online Presence Consultancy. / Our work  / How we got the Kingsmead Book Fair to trend on Twitter 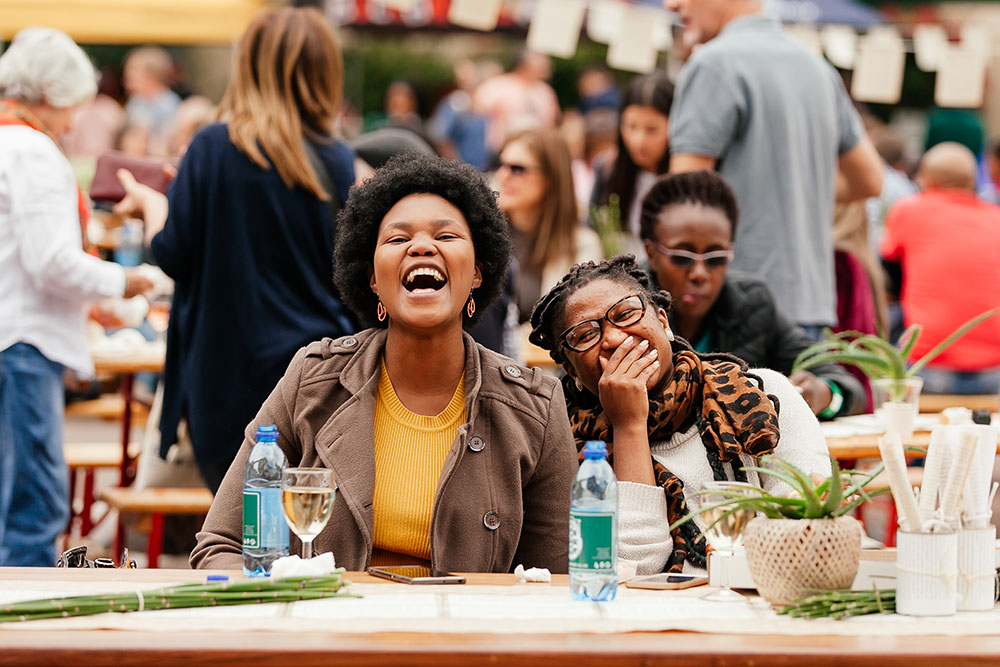 How we got the Kingsmead Book Fair to trend on Twitter

Social media can often leave one confounded.  Posts that you thought would tick over often suddenly fly and ones you thought would flourish sometimes fall flat. Its ever-changing nature is what makes it interesting, though, and often very rewarding.

My exposure to social media was not through varsity, but through running my own music promotions. One of the biggest complaints people have against social media is that its results aren’t quantifiable, however, through my events this was easy to measure: “How many feet came through the door?”

The Kingsmead Book Fair is one of those clients that are great to work with because of that very reason. It was a one-month campaign period where the goals were simple:
1. Awareness, and
2. Selling tickets.

The Book Fair was started in 2011 by a group of parents at Kingsmead College. Its inaugural event hosted eight authors as speakers, and guests were made up of the school’s community members. Hosted annually since then, this year was its seventh edition and it hosted over 4 000 guests with more than 120 authors, editors, poets and publishers from around the globe presenting. No wonder, then, that it’s considered a significant event on the South African literary calendar.

The 2018 Book Fair was hosted on May 12th at the College’s campus in Melrose, Johannesburg. The social media campaign for the Fair started in early April. It consisted of a newly created Twitter account dedicated to the Book Fair, @KingsmeadBF, as well as a dedicated social media hashtag, #KBF18. Up until the 2018 edition, all social media posting had been done via the Kingsmead College accounts, but we suspected that even if people followed the account for the purposes of receiving event updates, they might unfollow it again once they started receiving school alerts that weren’t relevant to them. The decision to start a brand new account was a risky one, though, considering the College’s accounts have thousands of followers. 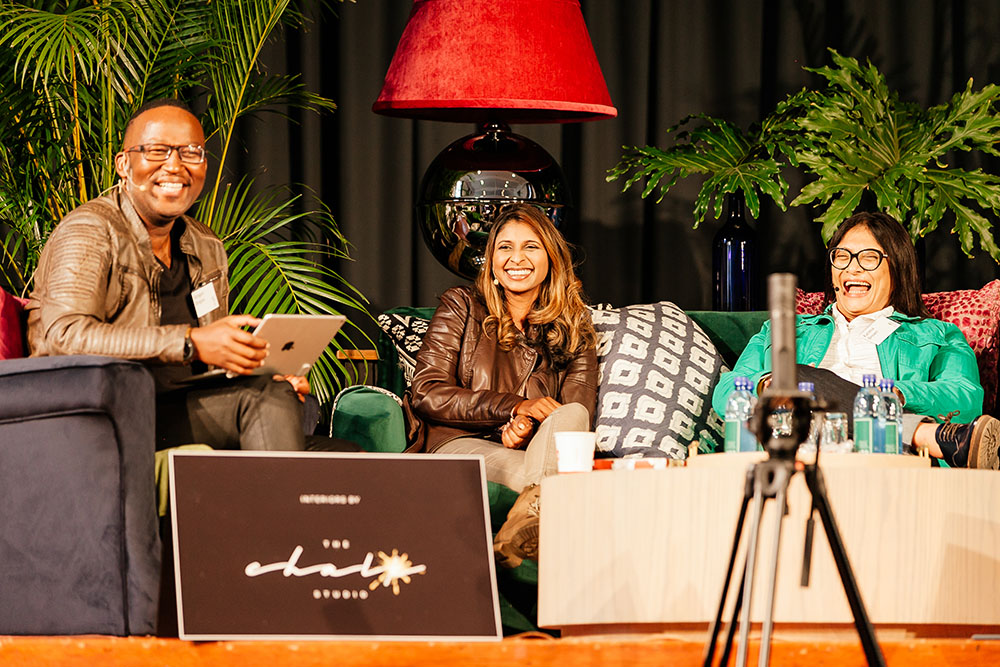 The campaign was split into two periods: prior to the Book Fair (aimed at growing awareness for the event), and during the Book Fair (aimed at amplifying the event online). Posting prior to the event was mapped out in a strategy that was geared towards promoting the Fair’s stellar lineup of presenters, and selling tickets in the process. In addition to the strategy, there was a small promotion budget that was used purely to increase posts’ awareness, as opposed to growing the page following. Often page follower promotions can lead to “bot followers”and the result is that real people won’t see or engage with your content. Live-tweeting from the Kingsmead Book Fair was undertaken by a team of three, including myself. This was no easy feat considering that there were eight talks happening in every time slot.

All in all, the Kingsmead Book Fair 2018 social media campaign was a rip-roaring success. It received over 575 000 impressions, with the dedicated #KBF18 hashtag trending both locally in Johannesburg and nationally in South Africa. This is a satisfying achievement for what is a local event that only hosts a few thousand people. There was a conscious effort to get attendees posting, with live hashtag feeds displayed on screens throughout the Fair’s eight talk venues. There were 960 tweets in total that used the hashtag, 661 of which were on the day of the event. As was explained in my ‘What the Tweet?’ post, tagging users is one of the key ways to gain impressions. We capitalised on the session particiapnts’ audiences by centring all Book Fair posts on speakers. The hashtag really came into its own on the day of the event, where attendees used the tag as well. Posts regarding, and from, well-known speakers Redi Thlabi and Eusebius McKaiser being prime examples, speak to the value of hosting speakers who are active on social media.

The 2018 Kingsmead Book Fair sold out, with several thousands feet coming through the the College’s doors. While social media is by no means the only tool in one’s marketing arsenal, it’s clearly a very important one.